The death of a West Coast teenager after a drinking spree is another tragic waste of a young life, police say. 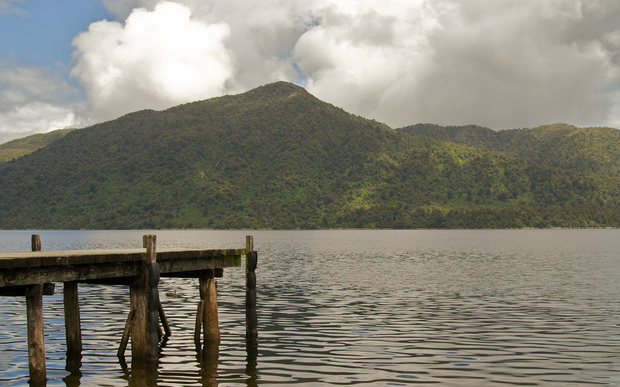 Mitchell Heward, 17, of Hokitika died shortly after St John paramedics were called to assist him and another teenager who had been drinking at a party at Lake Kaniere on Saturday.

Detective Senior Sergeant Kevin Tiernan, of the Greymouth CIB, said Mitchell was an inexperienced drinker, and it reinforced the dangers of binge drinking.

"This is not the first incident of young people binge drinking, and... I'd love to be able to say it will be the last but it probably won't," he said.

"But, you know, these things unfortunately occasionally end in tragedy, as has happened in this case, and really it's just a waste of a young life."

Paramedics were called to assist two intoxicated teenagers at Hans Bay at the lake about 8.30pm, according to the police.

Mitchell died while being taken by ambulance to a waiting rescue helicopter.

Mr Tiernan said the alcohol was bought legitimately but they were still assessing whether charges were appropriate. It was an offence to supply alcohol to people under 18.

"We're just working through [the] process of what happened. At the end of the day they were all drinking, and we're some way away from establishing if charges are appropriate - charges around supplying alcohol to a minor.

"The police message to young people is that it's not acceptable to binge drink. We're not 'anti-fun police' by any means and it's OK to drink in moderation, but it just doesn't sound like fun to drink to the excess these young people did."

He said it would be up to the coroner to determine the cause of death, but he confirmed it was a direct result of having drunk too much alcohol.

"Mitchell's family said he wasn't a big drinker - he was an inexperienced drinker who drank way too much, and it's another tragic waste of a young life."