The Justice Minister says the Government needs to understand the full implications of banning alcohol sponsorship of sport. 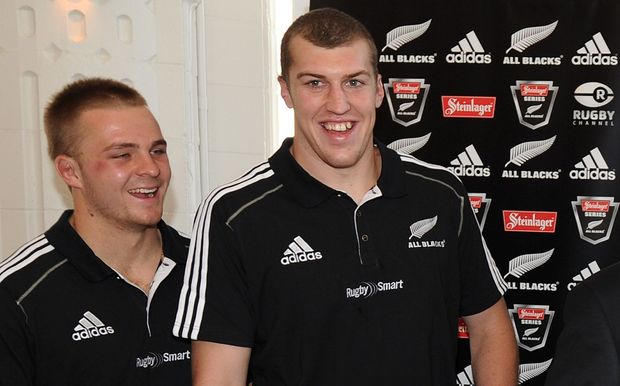 The Ministerial Forum on Alcohol Advertising and Sponsorship said the link between alcohol and sport was leading young people to drink, and drink heavily.

It made 14 recommendations, including a complete ban on alcohol sponsorship of sport, and advertising or sponsorship around all broadcast sporting events.

Justice Minister Amy Adams said she had no reason to dispute the findings.

"The report has found that there is evidence of the link. I'm not a specialist in that area but the forum we asked to look at it has certainly found evidence of that link."

She said the Government needed to understand the implications of putting in place a ban on alcohol sponsorship of sport, before making any decisions on the issue. 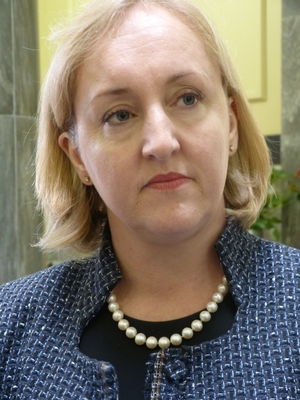 Ms Adams said if sport and cultural opportunities were not available to young people it could be very damaging.

"We have to understand what the impact of cutting that sponsorship would do before we make a decision."

The forum was established in February by former Justice Minister, Judith Collins.

The report's chair Graham Lowe said the recommendations made a strong statement.

"It was never going to be an easy thing to do.

"It's pointless going through and just nodding and accepting the status quo and thinking everything is okay because it's not okay.

"And these recommendations weren't taken easily there was a lot of good debate over them."

But chief executive of the Association of Advertisers Lindsay Mouat said there was no evidence that advertising and sponsorship played any part in making young people drink.

"If you look at alcohol-related harm, particularly with regard to youth, what drives that is what their peers are doing, what their family and friends are doing. The drinking culture that is surrounding them.

"Alcohol and sponsorship have very little to do with that," he said.

However, director of the National Addiction Centre Doug Sellman said there was plenty of evidence.

"There have been studies showing that children know who the alcohol sponsors are and they know that they are alcohol companies."

Binge drinking up in France - Mouat

For his part, Mr Mouat cited France, where there were heavy controls over alcohol sponsorship in sport, as an example of where bans did not work.

"If you look perhaps at the French situation where there are very strong controls over sponsorship and advertising, what we're seeing in France is actually dramatic increases in youth binge drinking.

"And that's actually a complete contrast to what we're seeing in New Zealand."

The report recognised that alcohol sponsorship had played a big part in developing New Zealand sport so it had included a recommendation that a replacement funding programme be set up.

Mr Lowe, who was co-owner of the Warriors rugby league franchise, was confident sports could cope.

"All the sporting organisations, in particular, will have to look elsewhere and some are already doing it.

"There a number of alcohol free sports clubs around the place now and they've been able to replace that alcohol funding and sponsorship in other ways."

Other recommendations included banning alcohol sponsorship of events where 10 percent or more of the audience was under the age of 18.