New research shows the risk of teenagers being killed or injured in an alcohol-related crash has jumped since the drinking age was lowered. 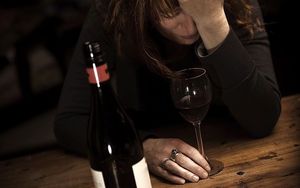 The study by Massey University researchers found that before the law change, drivers aged 18 to 19 and 20 to 24 had similar chances of being involved in a crash where at least one of the drivers was drunk.

But since the drinking age was lowered in 1999, 18 and 19 year-olds have been 21 percent more at risk of being hurt or killed.

The researchers say it's the first time anyone has investigated the long-term effects of lowering the drinking age on crash statistics and they hope their findings will encourage policymakers to raise the age.