The Earthquake Commission has received more than 1000 claims from Sunday's earthquake in Canterbury.

The 5.7 magnitude jolt caused cliffs to collapse in Christchurch's Sumner area and goods to fall off shelves in shops and homes.

EQC chief executive Ian Simpson said it was too early to know the final cost of damage.

The weekend's earthquake was a good reminder to fasten items of value or which could cause damage or injury, he said.

People had until 16 May to make a claim.

The tremor hit just eight days from the fifth anniversary of the 22 February 2011 earthquake. 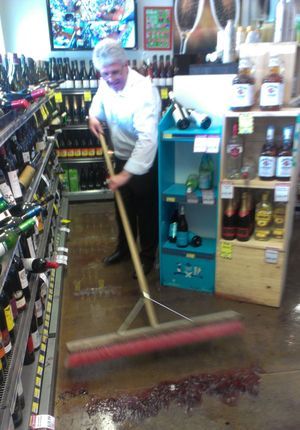 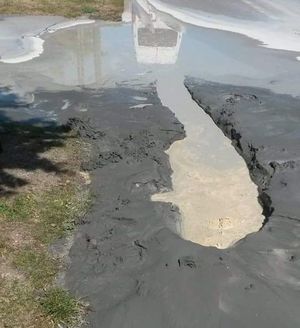 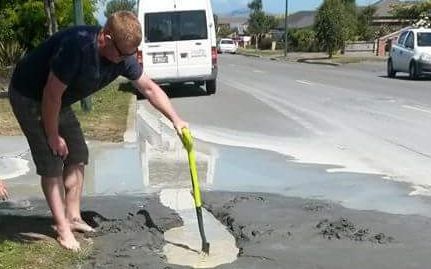 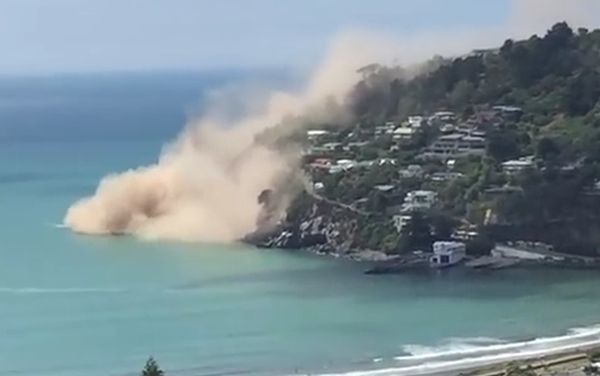 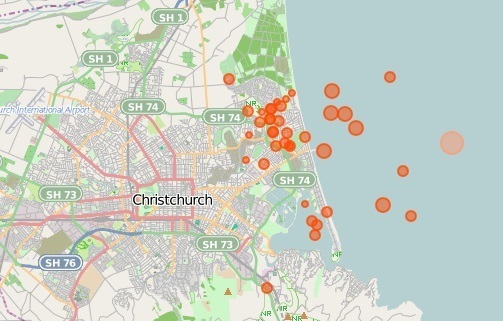 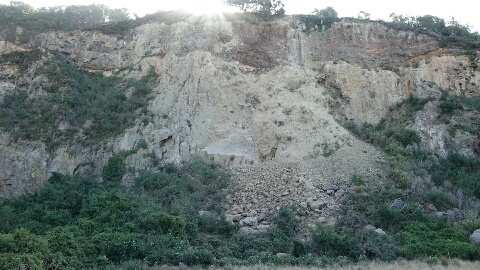 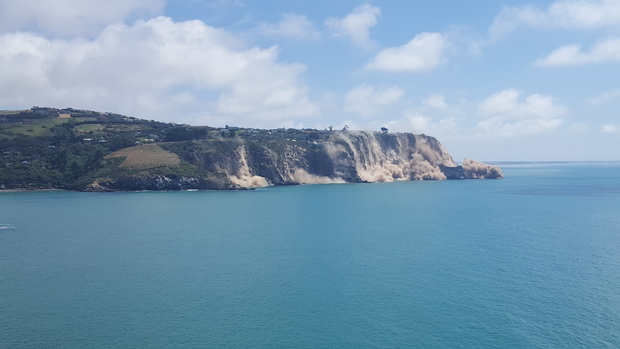 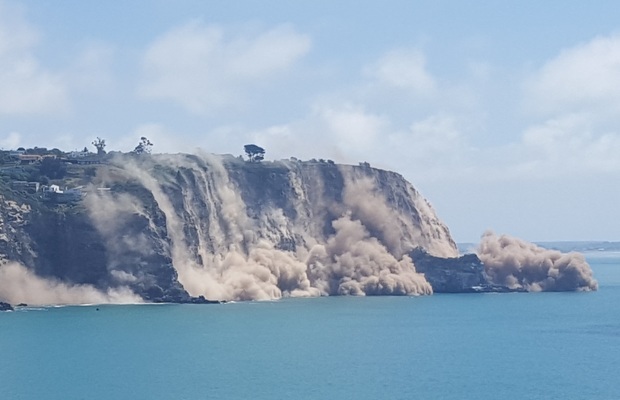 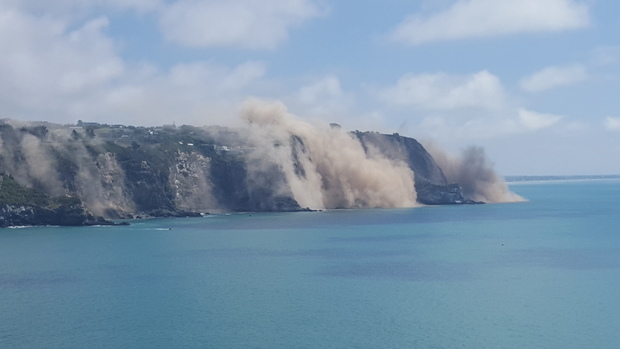 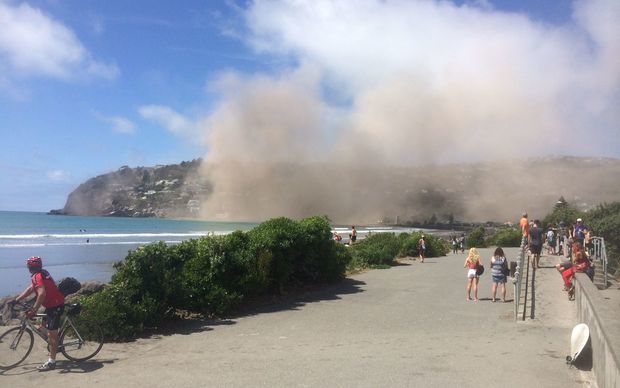 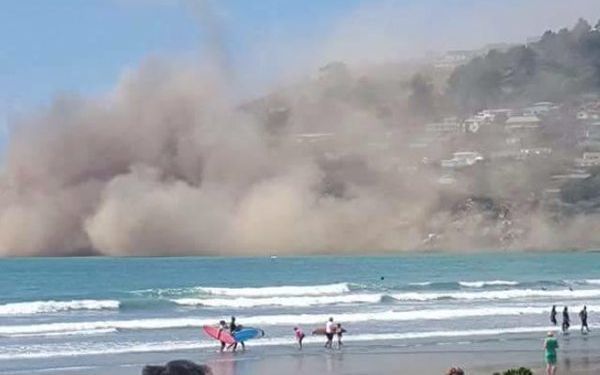 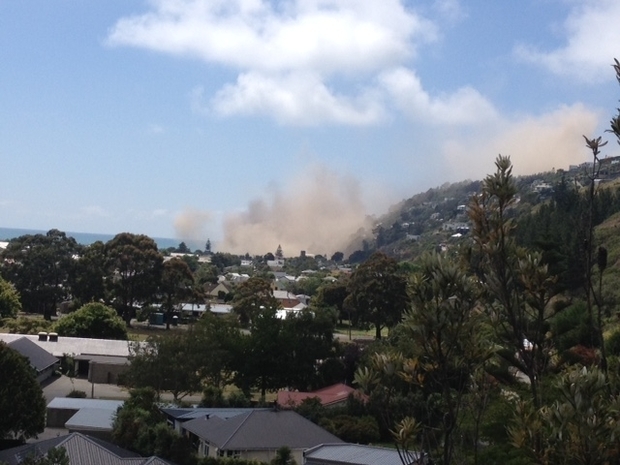 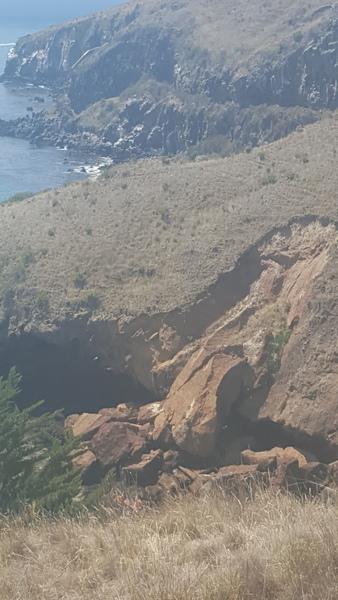 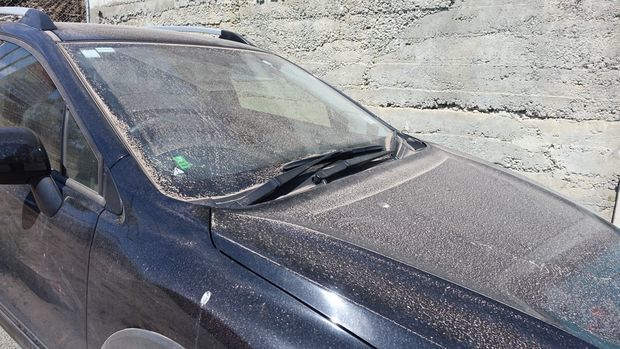 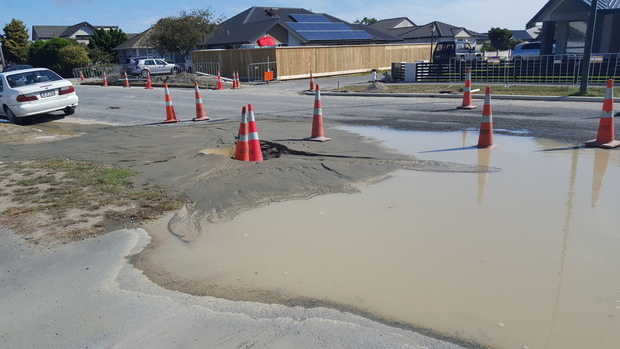 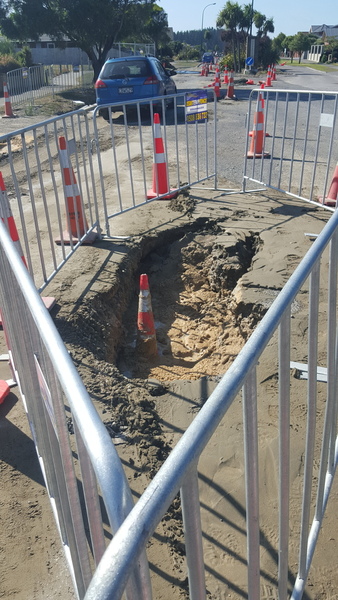