Parnell Baths' decision to charge people more to sit in the shade is raising eyebrows. 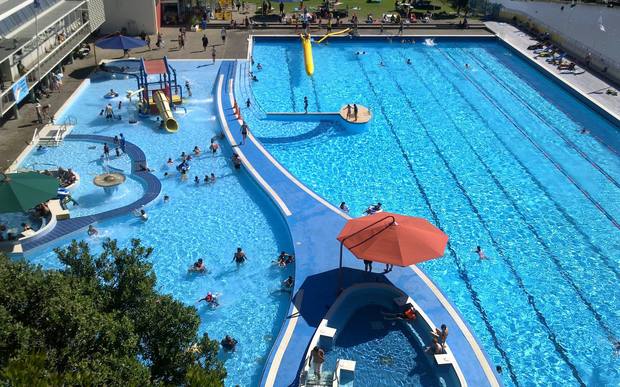 The popular council-owned outdoor pool complex in Auckland has been charging $40 to sit under one of its large umbrellas, on top of the $6.40 fee for an adult entry.

Its management company, CLM, said there were seven umbrellas available for exclusive-use hire, and they were usually used by large parties.

Auckland Council said it was looking at other shade options for next year.

The charge had irked Cancer Society CEO Claire Austin, who told Newstalk ZB shade should be treated as a public good.

"We already have enough health inequities in this country and given that... we have the highest rate of melanoma in the world, I question why we would start charging for shade when really it's a public responsibility."

Waitemata Local Board member Rob Thomas said $40 sounded like too much to charge.

"When I first heard about it, I thought, well, that sounds a bit unreasonable."

He had since learned the umbrellas were normally hired out for events, and no complaints about the cost had previously been received - but, he said, everyone should have access to shade.

"There should be shade that's available for people... There's not a lot at all, in fact there's none.

"We've got $1 million of investment happening at the Parnell Baths next season and, as part of that, shade is going to be one of the things that we consider."

He said he planned to talk to CLM about "interim solutions... until we have shading available".