An Australian melanoma expert is warning that more New Zealanders are at risk of getting melanoma than previously thought.

Professor David Whiteman from the Berghofer Medical Research Institute in Brisbane said new research showed Europeans who thought they were at low risk were actually vulnerable as well and had higher genetic risks that were not directly observable. 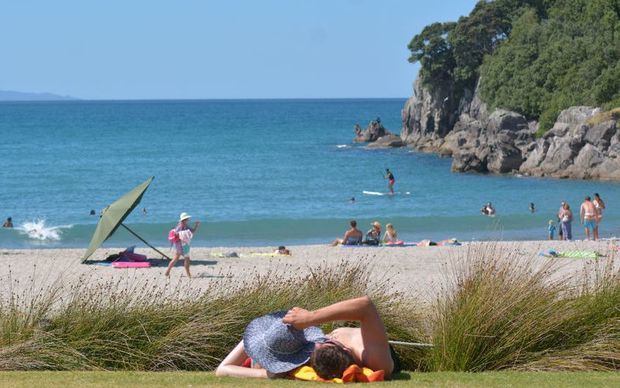 In the past doctors had been able to recognise people with genes that put them at higher risk just by looking at them, such as those with fair skin, red hair, freckles and lots of moles.

But he said new melanoma genes were being discovered. 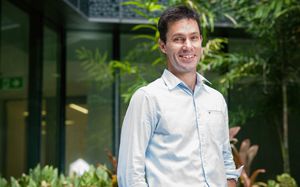 "Now we're finding other genes that are melanoma-specific. Each might carry a low risk, but when you add them all together across the genome, they can double or even triple your risk of developing a melanoma.

Prof. Whiteman said even allowing for genetic factors, everyone with fair skin living in New Zealand is at high risk for melanoma - at least four times that of people who live in the UK or Europe to where most trace their ancestry.

"The bottom line is that the sun is potentially lethal for certain melanomas and everybody - particularly those with fair skin - needs to protect themselves from the sun. The risk of developing melanoma is strongly related to a history of one or more sunburns in childhood or adolescence."

But he said regardless of genetic susceptibility, the finger of blame is still pointed squarely at exposure to the sun's UV being the main cause of melanoma and sun protection is still the best form of prevention.