One of the most ambitious projects being undertaken by the Christchurch City Council is the repair of its quake-damaged town hall. 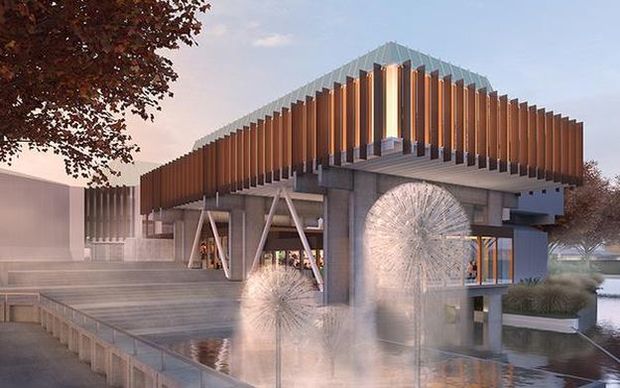 The $127 million project involves constructing new foundations underneath the 43-year-old building where the ground gave way during the quakes.

Labelled as being past its use-by date by Earthquake Recovery Minister Gerry Brownlee, the future of the town hall has never been certain.

But council manager Liam Nolan said ratepayers were getting good value for money.

"Whenever you talk to someone about the town hall, it always comes back to the memories they've had in those 40-odd years since it's been opened.

"This is a project that could sit anywhere in the globe, it's such a fantastic building. The economic business case behind it is really robust.

"There were a number of options in terms of building new to repairing it. With our insurance policy, this was the only affordable option we had. 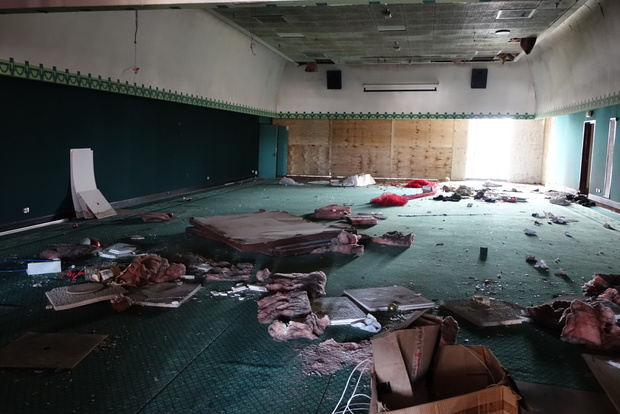 Project manager Paul Youngman said 1056 concrete piles were being driven into the ground, in order to shore up the ground and prevent it from liquefying in future earthquakes.

Next, a 900mm thick floor would be poured to the 300mm floor there already, he said.

The work included filling hundreds of small cracks caused by shaking in the earthquake and bringing the town hall up to the same level of earthquake resistance as a new building.

"The best analogy I have for this building is it's like an onion; there's just layer after layer until your eyes are streaming and you're wondering what you got in to," Mr Youngman said. 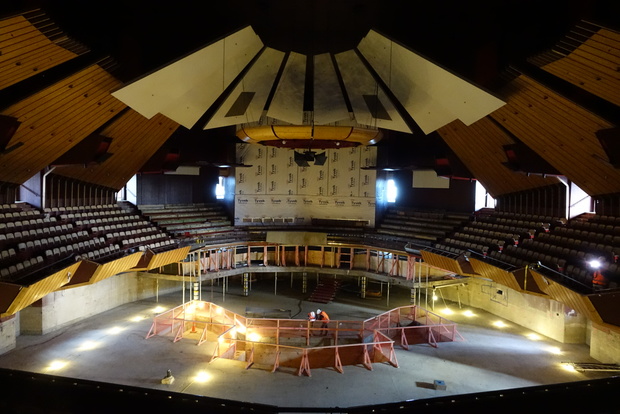 The town hall was designed by Christchurch-based architects Warren and Mahoney.

Sir Miles Warren said they used London's circular Royal Albert Hall as inspiration, because it was the best way to bring the audience as close as possible to the performers.

"Up until that time, most concert halls were a shoebox (design), and that's the form of the Auckland and Dunedin town halls, which is good acoustically but it means a large proportion of the audience are on the flat floor well away from the performance."

However, the acoustics were the trade-off with a circular design.

"A circular building with vertical walls, the sound would echo around.

"What transforms the hall, in effect, into a rectangle are the big reflectors that stand over each section of the seating." 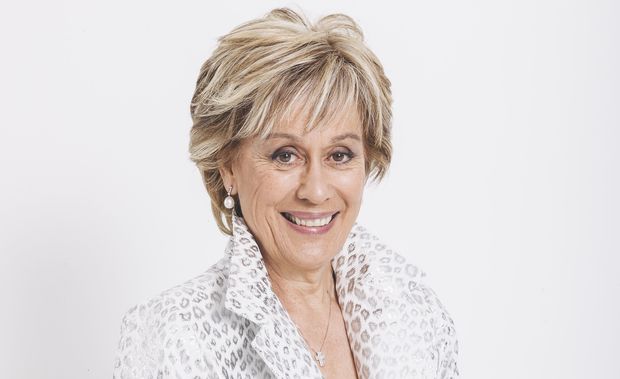 The result has received plaudits from Opera star Kiri Te Kanawa, who joined the campaign to save the building when the wrecking ball threatened.

The council has yet to sign any tenants for the building but is in talks with the Christchurch Symphony Orchestra.

Orchestra chief executive Gretchen La Roche said being without a permanent home and having to play at a variety of venues had made it more connected with the community, and that was something it wanted like to continue if it returned to the Town Hall.

"We're really keen to work with the council to really activate the space across the whole facility, so all of the nooks and crannies so that there's lots of activity going on so that if you're passing through on a weekday there will be something that you can be involved in or hear or experience or see.

"Open rehearsals, workshops, play with the orchestra, more out and about, in the foyers, places like that so there's chance encounters as well as planned encounters for people."

Ms La Roche said one of the main drivers would be making the orchestra accessible to people who might otherwise be scared off from attending performances because of the price of a ticket.

"We want to make sure that Christchurch can reclaim the building and reclaim the activity that happens within it....we're very excited about it.

"I have to say every time I think about it I get more and more excited. I can't wait."

The newly repaired Christchurch Town Hall is due to open in the middle of 2018.