It's been another year of milestones and major announcements for the Christchurch City Council as the city slowly moves from recovery to rebuild.

Christchurch local government reporter Conan Young takes a look back over the year that was. 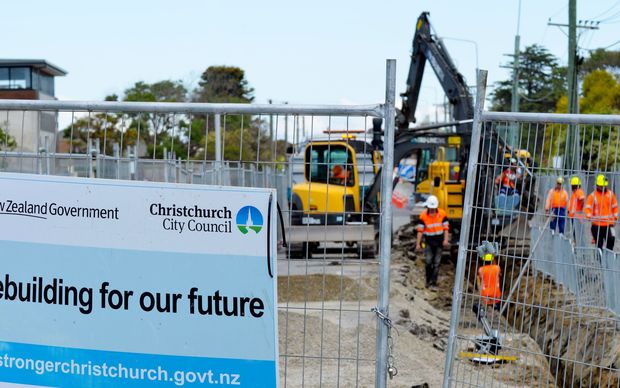 Things got off to a positive start in February with the opening match of the Cricket World Cup held at the newly built Hagley Cricket Oval.

Controversially constructed in a council-owned park, with the help of a $1 million council contribution, making sure the event went off without a hitch was important for New Zealand Cricket and the city, which had earlier missed out on countless major events because of earthquake damage to sportsgrounds.

Then in March the council revealed its business case for its network of dedicated cycleways.

At a cost of $156m it is well out in front of other local bodies in terms of commitment to cycling, but has also attracted criticism from those who wonder if the council might have other priorities, such as fixing quake-damaged infrastructure.

The business case showed that for every dollar spent, the project would produce $8 worth of benefits.

This was challenged by Canterbury University of finance professor Glenn Boyle, who analysed the business case.

He found that for the same amount the council could buy each of the 9000 people converted to cycling a brand new Suzuki Alto.

Which, in this reporter's humble opinion, rather misses the point. 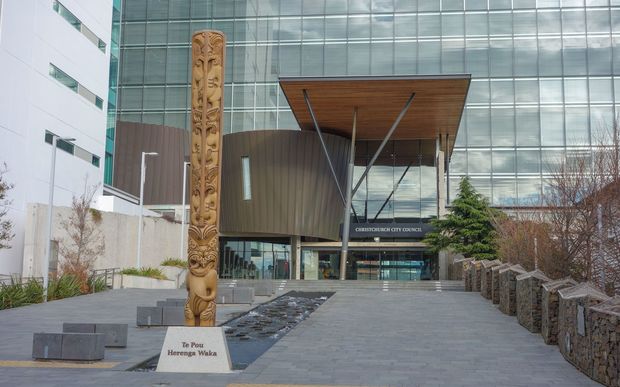 Council building inspectors were labelled "pedantic" by property developer Antony Gough after one of his projects failed an inspection because its staircase was 1mm outside the permitted design.

Mr Gough accused "men with clipboards" of slowing the rebuild and pointed to the fact that half of all buildings failed inspections.

In June, meanwhile, after much to-ing and fro-ing, it was announced the 40-year-old Town Hall would be saved from the wrecker's ball.

The council justified spending $127m on the project following a report from Deloitte, which said it was the most economical approach to take compared to demolishing it and starting from scratch.

The latter had been the preferred option of Earthquake Recovery Minister Gerry Brownlee, who declared the building past its use-by date.

That same month the council made its most significant decision of the year when its 10-year long-term plan was passed.

It included rates rises of more than 27 percent over four years and asset sales of $750m.

The extra money was needed to cover a $1.2bn budget shortfall as the council struggled to pay for the escalating cost of rebuilding the city.

From the "truth is stranger than fiction" file came news the windswept and remote (as the moon?) Kaitorete Spit was being considered as the launch site for New Zealand's first attempt at space flight.

Rocket Lab eventually brought people's expectations crashing back to earth with the announcement that the first launch would instead happen at Mahia Peninsula in Hawke's Bay.

Plans for building a rocket manufacturing plant in Christchurch have also been shelved and it now looks more likely to be based in Auckland.

The reason for the change of heart is not entirely clear, but Rocket Lab noted one thing preventing it from launching close to Christchurch was the need for a cultural impact assessment from the council. 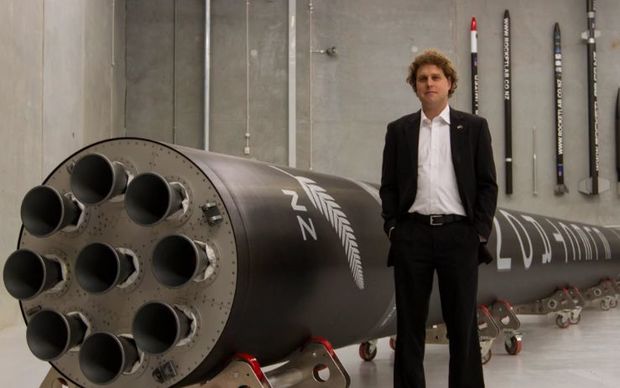 Residents in the worst-affected parts of the city's east accused the council of declaring war on them, and worried about the effect of the new designation on property values.

In a story that just kept on giving, residents expressed dismay when they discovered the information would remain on their properties' LIM reports, something the council is now promising to fix, with - you guessed it - another report into the risk posed by sea level rise.

Stand-by next year for more outrage when this report is released.

Some want 'Stay' to go

Sir Anthony Gormley, the artist behind Newcastle's iconic statue 'Angel of the North', sculpted a work just for Christchurch this year of a bronze man.

Entitled 'Stay', Sir Anthony described the piece, which now sits in the Avon River, as something that was "in recognition of a traumatic change, but which could also take some part in its healing". 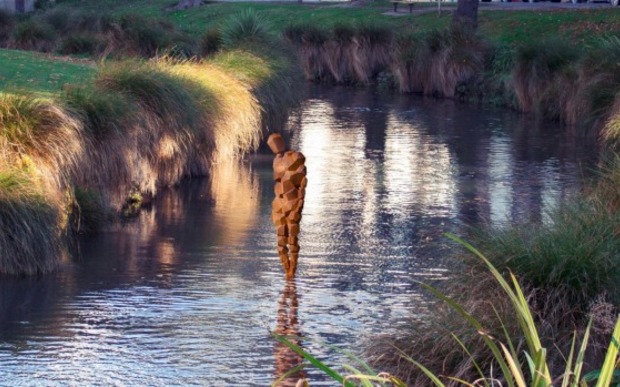 A computer-generated image of the sculpture in its new home. Photo: Supplied

It was the first of two works he plans to make for the city and was bought for an undisclosed amount.

The council contributed $502,000 and the government the remainder, prompting questions over whether this was the wisest use of ratepayers' funds, with one person even challenging its artistic merits by describing it as a "giant poo".

Still on matters scatological, opposition to freedom campers came to the fore during submissions on a by-law banning them from large parts of the district. 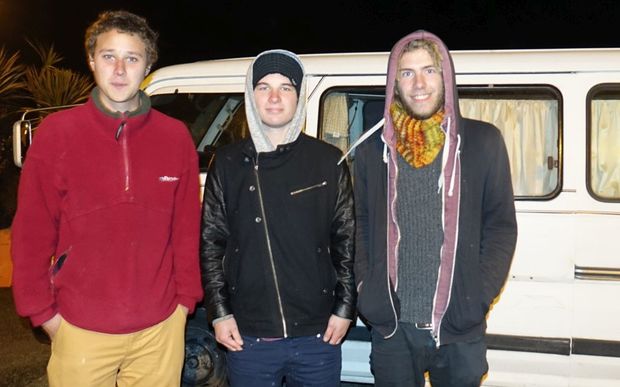 One unfortunate submitter described coming into contact with faeces left over by a freedom camper while using her weed whacker and her reaction when it flicked up into her mouth.

The taste? "Nutty", according to the submitter, at which point the room let out a collective groan of disgust.

Window washers were also banned from the city after a series of run-ins between motorists and teenage squeegee bandits.

Council staff were not spared either when it came to the banning of things.

They were warned off printing in colour following a $750 000 cost over-run on the organisation's printing budget.

It was a tough year all round for council staff following a second round of restructuring in which 46 jobs were lost, just a year after an earlier round of cuts in which 27 people were let go.

The changes were described by the council's chief executive, Karleen Edwards, as producing a "streamlined" and "more responsive" organisation.

The year ended as it began, on a positive note, with the re-opening of the Art Gallery thanks to a $60m revamp, including the installation of base isolators to protect the art inside from future earthquakes.

However the biggest birthday present for the council came with the news it had successfully settled with its insurer over its claim for 1600 earthquake damaged assets.

Worth $635m, the settlement is the largest ever insurance payout made in New Zealand.

The focus now shifts to the single biggest item covered by the payout: Lancaster Park.

The council now has to decide whether it will repair it or plough the money into a new stadium, something the previous council signed up to as part of the central city blueprint.