Five years after Canterbury was first shaken by a major quake, the people of Christchurch gathered on New Brighton beach this morning to mark the anniversary. 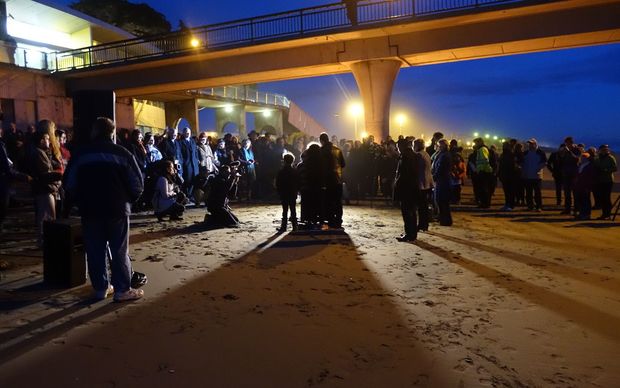 It was a morning of reflection for Cantabrians.

Five years ago, at 4:35am, hundreds of thousands of people were shaken from their sleep by a magnitude 7.1 earthquake, centred west of Christchurch, near Darfield.

The eastern suburbs of Christchurch and parts of the Selwyn and Waimakariri districts were worst-hit and many homes which experienced liquefaction were later red-zoned by the Government.

To mark the anniversary, more than 250 people gathered on New Brighton beach at 6am to watch the sunrise.

"Everything that happened since, really started on that particular day," she said.

She said it was important for people to gather and reflect on what Christchurch, Canterbury and its residents had been through for the past 60 months.

She said the quakes had been a "tale of two cities" for Christchurch, with the east suffering the brunt of the damage and the west being less affected.

Ms Dalziel read out part of a Civil Defence situation report prepared on the day of the quake.

The report described the significant damage to infrastructure and buildings throughout the region and the flooding and liquefaction experienced in eastern parts of the city.

She said people would not forget being shaken awake just after 4:30am, and said lives had changed forever in the last five years.

The ceremony included a karakia, a reading and speeches from Ms Dalziel and the Associate Earthquake Recovery Minister Nicky Wagner.

Local MPs Poto Williams and Megan Woods, city councillors, and the Selwyn and Waimakariri Mayors were among those who attended.

The former chief executive of the Canterbury Earthquake Recovery Authority Roger Sutton was also in the crowd. 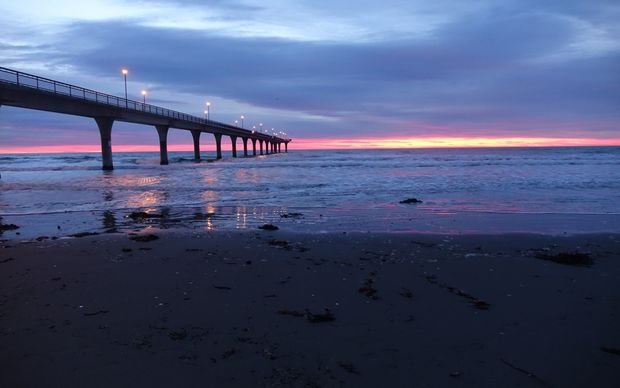 A St Albans resident Jocelyn Kinghorn said it was surreal that five years had gone by.

"It's gone fast, but it's been very long and drawn out as well."

She said during the September quake, she "stayed in bed and just rolled with it".

The Kaiapoi community is hosting two events today to mark the quake.

The first, being hosted by the You Me We Us group, will involve the unveiling of a sculpture and a later ceremony starting at 5:30pm in Trousellot Park will feature music, a food market and a fireworks display.

A public bike ride along the latest stage of the city's Coastal Pathway - from Ferrymead to Scarborough Beach in Sumner - is also taking place today.