A man who died at a secluded beach near Tolaga Bay was caught in a rip while free diving, police say. 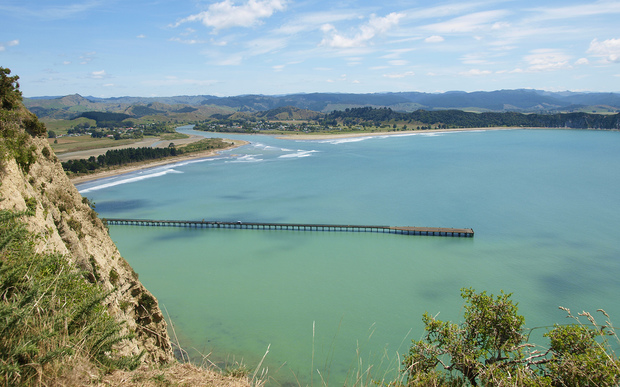 They said the 50-year-old was thought to be a local.

Emergency services were notified by friends and family, who were with the man at Puatai Beach, at 2.45pm.

He was brought to shore by others in the group but was dead by the time the local rescue helicopter was able to reach him.

The police said his death had been referred to the coroner.

Six other people have drowned since Christmas Day, including a 22-year-old tourist found today in the surf at Mt Maunganui.

A 12-year-old boy died on Boxing Day after he was hit by a boat at Blue Lake in Central Otago.