A man found drowned on Mount Maunganui beach this morning is an overseas tourist, the police say. 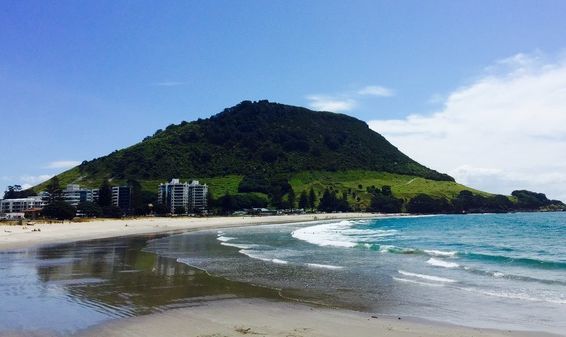 Mauao is used as a training ground to get fit. Photo: Takiri Butler

Senior Sergeant Glen Saunders a member of the public came across the man's body in the surf at about 6.30am.

The man, in his early 20s, appeared to have gone into the water very early this morning but the police had no idea why he did so or what happened to him.

His death takes the number of drownings this holiday period to six.

Mr Saunders said the man was a foreign visitor and they believed they knew who he was.

However, they would not be confirming the man's identity or nationality until his family had been informed.

Mr Saunders said the beach was cordoned off earlier but had re-opened.