A three-day forest fire in the Wairau Valley in Marlborough is largely under control but firefighters warn it could flare up again. 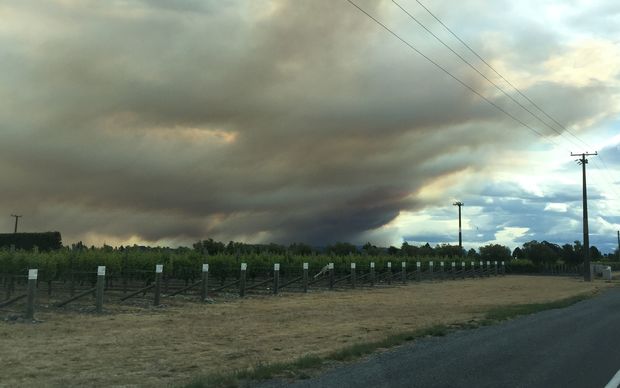 About 80 Waihopai Valley residents were yesterday told to be prepare for evacuation.

The region's principal rural fire officer, Richard McNamara, said that danger had diminished but people must still be prepared for the worst-case scenario.

"There's still an incredible amount of heat in the interior of the fire and we'll just have to work away at that slowly. Hopefully we'll get some rain to assist, but it's important that we contain those edges so that flare-ups don't occur."

Mr McNamara said, as a precaution, extra crews were being sent to Wairau Valley to consolidate containment lines.

He said about 120 people were working to control the fire.