A Hastings nurse who was brutally beaten by a psychiatric patient has won a three-year battle with the Accident Compensation Corporation.

Wellington District Court has upheld Anne-Marie Wilson's appeal, after ACC turned down her application for cover for having constant pain. 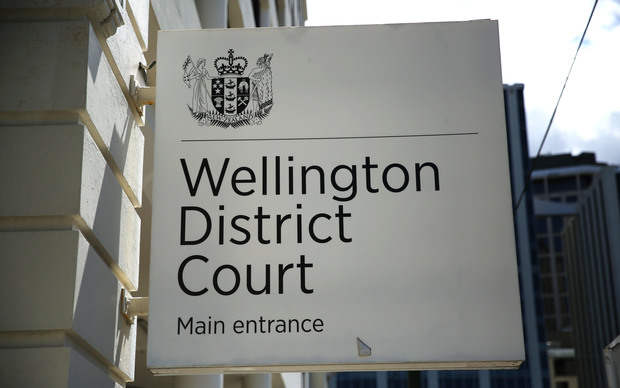 She was knocked to the floor and repeatedly kicked and punched in the side of her body while curled in a foetal position.

The court described the assault as "savage, sustained, and painful".

Because of her busy workload, she did not get an immediate assessment, but after a few days of experiencing pain went to see her GP.

A scan showed she had lost a third of her right kidney, which was later removed in an operation covered by ACC.

Her condition deteriorated years later, and she was admitted to hospital in 2009 with side pain and vomiting.

Ms Wilson was diagnosed with a rare condition, loin pain hematuria syndrome, which is difficult to treat and causes constant pain.

Despite her doctor telling ACC the condition was likely to have been caused by the assault, her application for cover was rejected as ACC's specialist said she could not see any link.

However, earlier this year Ms Wilson's doctor returned to ACC with new evidence that showed a stronger connection between an injury to her left kidney and the pain syndrome.

"A discrete physical injury to Anne-Marie's left kidney has more likely than not occurred in view of the fact that... she was repeatedly kicked in the abdomen, flanks and around her upper body," he said.

There was no other logical cause of the syndrome, he said.

ACC's experts continued to reject the connection, but the court ruled in Ms Wilson's favour.

The court said the loss of her right kidney had probably weakened her left one.

She had had no kidney problems before the assault, and Ms Wilson's own doctor was more familiar with her condition, and therefore more likely correct, it said.

ACC expert and practising lawyer John Miller said Ms Wilson should have never been turned down in the first place.

"Even where experts disagree, it's only where the medical evidence shows there's no possible connection between the accident and the condition, that you're not permitted to draw causation," he said.

"This isn't percolating down to the ACC review level, so you're finding decisions which are far too strict and requiring almost certainty for causation.

"The law only requires evidence on the balance of probability."

Ms Wilson declined to comment, because she is currently negotiating costs with ACC.