Injured people who challenge ACC decisions through the courts had little chance of success, a report earlier this year by lobby group Acclaim Otago found.

ACC Minister Nikki Kaye announced in July the government would make it easier for people to challenge the corporation's decisions, though it is not yet clear how. 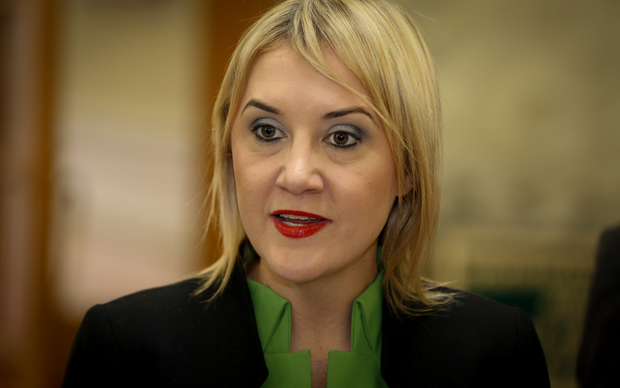 The Law Foundation gave Otago University's Legal Issues Centre $150,000 for a full report on the subject.

Lead researcher Warren Forster said six people would work on the project, which was expected to be completed by next July.

Funding the project was a great next step to the work done by Acclaim Otago, he said.

"The Law Foundation has seen a unique opportunity to actually get involved in creating solutions.

"We've demonstrated that we can actually produce and deliver on research and they've given us some funding to go ahead and do that important research to try and fix these problems."