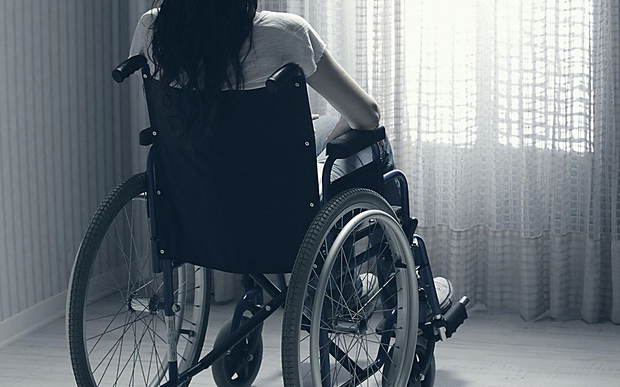 A new report has concluded it is futile for ordinary New Zealanders to fight ACC decisions through the court system.

The research led by the support group for injured people, Acclaim Otago, studied more than 500 judgements from the past six years.

Ms Kaye said the Government has already made moves for greater consultation on its proposed Accident Compensation Appeal Tribunal.

She told Morning Report she agreed change was needed to stop so many cases reaching the courts.

''That means early dispute resolution, it means communicating better with clients, it means ensuring that people have better access to medical and legal evidence."

Mr Miller, who has represented ACC claimants for 30 years, told Morning Report there was no level playing-field for anyone appealing against an ACC decision.

"You've got an organisation that sometimes don't take any prisoners - they engage QCs to fight you at the higher levels, major law firms.

"Then they have their own medical advisors all sewn up."

Dunedin woman Karen McGrath was receiving weekly compensation and working 15 hours a week after a severely broken leg in 2002 left her with limited mobility.

In 2008, ACC decided she should work 30 hours per week or lose compensation.

She fought that decision all the way to the Supreme Court, and won, but said it was a bitter victory as life was still a daily struggle.

"Emotionally it has been very, very difficult because I only work short hours and I only get minimum wage because of the amount of hours I work. I get a small wage from the school and ACC top it up."

"Because I've got a wee bit of savings, I have to use that weekly to survive, otherwise I'm a goner."

The Acclaim Otago report found for people disputing ACC decisions, there was insufficient access to the law, including to publicly available legal information.

It said getting access to evidence such as medical information was often difficult, and legal representation from a lawyer with ACC expertise was a challenge.

Claimants encountered the sense of not being heard and the feeling they were not given a fair hearing.

Acclaim Otago was set up by Dr Denise Powell, who found herself challenging an ACC decision in the District Court over her ability to work after a back injury.

"Probably similar to Karen McGrath, which is about the fact that whilst you may have some work capacity, you'll never have full work capacity, and therefore the issue comes down to the weight of evidence," she said.

"That's why having the right medical evidence and having the right legal representation makes sure that the argument when it's made is actually made in a way that presents all the facts and then can be judged on those."

One of the lead researchers for the report, barrister and ACC law specialist Warren Forster, said the cost of challenging a decision meant some claimants resorted to representing themselves, leaving them vulnerable against government-funded ACC law experts.

Mr Forster said the complexity of the evidence was daunting for claimants. Over the years the number of lawyers involved in the system had reduced.

"Now there are only four law practices or barristers who've done more than one case in the last six years ... that just shows how much of an impact this system has had on claimants having the ability to obtain legal counsel and expert medical evidence."

Recommendations in the report include a change of law governing the ACC, and that the appeals system must be considered through a human rights lens, meaning ACC view people with disabilities as rights' holders.

It said any process change must include input from people with disabilities.