About 200 people will sleep rough in the Octagon tonight to raise funds for the Dunedin Night Shelter. 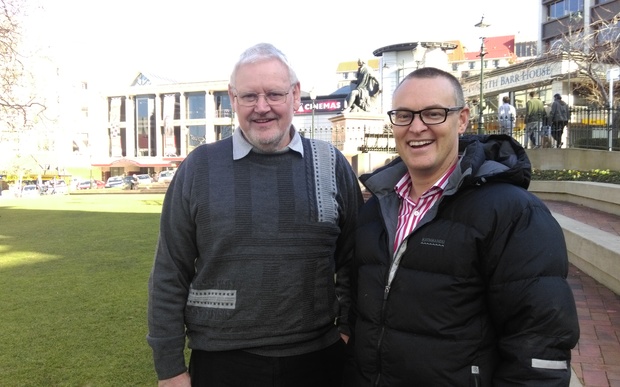 The shelter has 12 beds, and last year provided a total of 648 beds to homeless people, but said funding problems had left it in a state of flux.

The shelter is trying to raise $220,000 to purchase the property they currently occupy, the sleep out event will contribute toward this, along side many other fundraising initiatives.

Tonight's Sleepout 2015 is organised by 'UniCrew', a group of volunteer students at the Student Volunteer Centre at the University of Otago.

The Dunedin Night Shelter receives just $20,000 a year from the Dunedin City Council and, last year, was given a one-off $200,000 grant from the Community Trust of Otago.