Civil Defence authorities will today begin escorting Whanganui residents with special circumstances to their homes behind the emergency cordon. 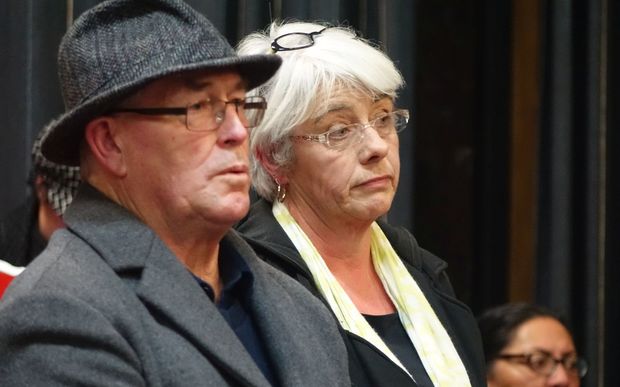 Controller Kevin Ross said people with medical conditions or other exceptional grounds would be allowed into Anzac Parade.

A wider relaxation of the emergency cordon will begin tomorrow for residents between Eastown Road and Jones Street.

About 200 homes were evacuated across the Whanganui district, 140 of which were on Anzac Parade.

Many of those residents attended an information meeting held at Whanganui Girls College last night, where tensions over the handling of the flooding crisis were never far from the surface.

Patsy Chadwick was fuming at the response to the emergency.

"We had three cones at the end of our road and rubberneckers just moved them and drove around them. We had to ring the council and the police to get anyone to come down and do something and block off the road.

"We had people going in and out of the houses pretending they were looking for other people. No police presence, no army, nothing."

Clayton Bunker raised the loudest cheer of the night when he recounted his frustration at the late call to evacuate.

"The big round of applause basically was because we phoned at 6pm, 8pm and 10pm and I rang again at a quarter to 12 and still got told 'don't know but have you got a bag packed'.

"Looked out my front door and the water was coming over and then I told everyone to get in the car. The car got stuck so a lot of damage was done to that. And people had the same feeling." 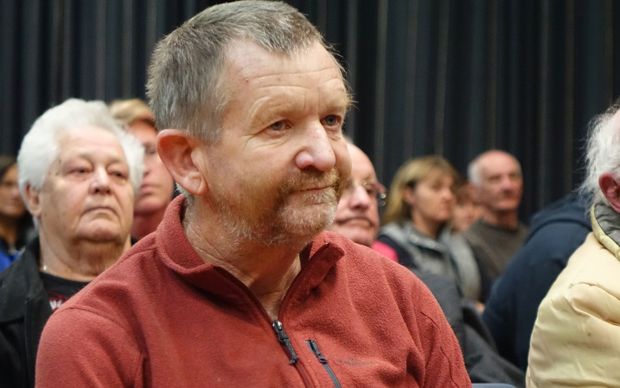 By comparison, news none of the Anzac Parade homes had been red stickered - meaning they were all deemed structurally sound - received a muted response.

Insurance was a concern for several residents who appeared to have no cover at all or, like a woman who asked to be known only as Lorretta, were unable to get coverage for flooding.

"The only reason we can't get insurance is that the Whanganui Council has got Anzac Parade designated as a flood prone area but once they had the new millions of dollars of floodbank put in we should've been able to get insurance."

Whanganui Mayor Annette Main said the frustration felt by the residents was understandable and something the council was working to resolve.

"You know, if my home was in a zone that was restricted by barriers then I would be concerned, too, by people coming through but fortunately we do have security in place and my own dad was telling me he was down their chatting with the police the other night."

Ms Main said she was hopeful some of the residents' insurance worries would be resolved through a combination of EQC and private coverage.

"I've talked to a few people tonight and there is some doubt about whether or not that there insurance is as non-existent as they thought it was so I think there are some talks that have to be had with individual insurance companies and just generally around this area."

Angie Cawly was the only person Radio New Zealand spoke to who had managed to return her house.

She said what she found was quite sobering.

"I have peeked inside the house and seriously it's just like you see on TV when people say 'I've lost everything'.

"I have lost everything. It's mud and sludge, all the furniture has been pushed to a wall at one side of the house, the fridge is overturned. It's surreal." 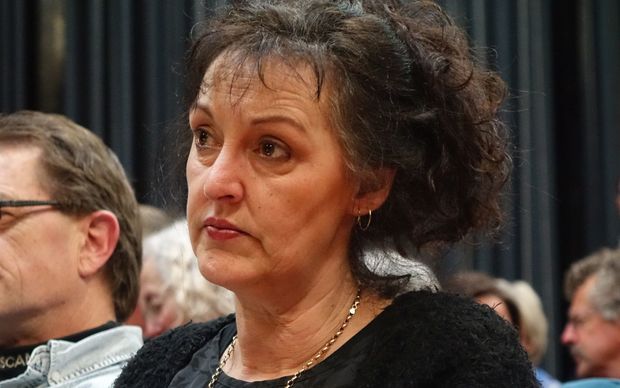 A trust organising disaster relief is calling for urgent donations to help people affected by flooding in the area.

The Manawatu Wanganui Regional Disaster Relief Fund Trust, which raised $9 million after the 2004 floods, has been reactivated.

The public could help too, he said. 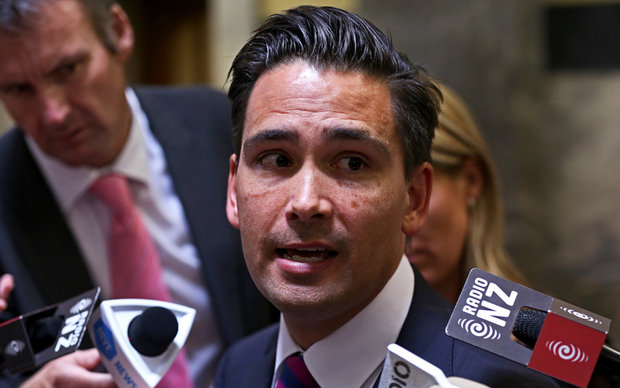 Meanwhile, Minister of Transport Simon Bridges said repairing flood-damaged roads in the central North Island could cost up to $60 million.

He made the rough assessment after flying over the flooded areas yesterday.

"It's pretty sobering being here and seeing the damage. (There's) a serious number of slips - I've been told there's 2000 in all across the regions here."

The Government would pay for the repair of state highways and increase its contribution to district roading by 20 percent but the regions could not expect more beyond that.