A former quarry manager and inspector says quarry managers require a Certificate of Competence before they can run a quarry, but this is not well policed. 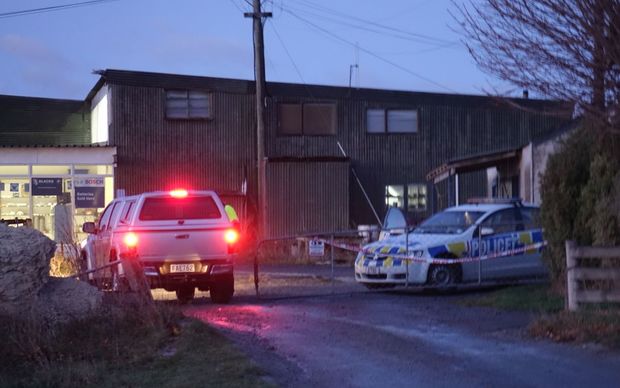 The owner of the Heathstock Haulage lime quarry near Waikari, Murray Taylor, is presumed dead after he was buried by a rockfall on Monday.

Work to recover Mr Taylor's body is now in its third day and Worksafe was investigating.

It had been confirmed Mr Taylor did not hold a quarry manager's certificate.

Andrew Robertson, who worked as a quarry worker, manager and inspector for 50 years said the competence of quarry managers was regulated but not well-monitored.

"Being and inspector isn't only a call and see thing, you need to be out there actively looking for these operations and policing them."

He said the Government was warned serious accidents would happen when they changed health and safety laws for quarries during the 1990s.

"There needs to be a reporting system to WorkSafe when a new operation or an operation goes for another resource consent to WorkSafe outlining who the manager is and the details required of it.

"But that is a bit of a hole in the Resource Management Act that could be fixed."

Meanwhile, Hurunui District Mayor Winston Dalley said he could not say what checks were done on the quarry before the rockfall.

Hurunui Council owns the land and Mr Dalley said it had a lease arrangement with Mr Taylor which included a safety plan requiring the quarry to be safely managed .

However, Mr Dalley said he did not know the details of how the quarry operated. 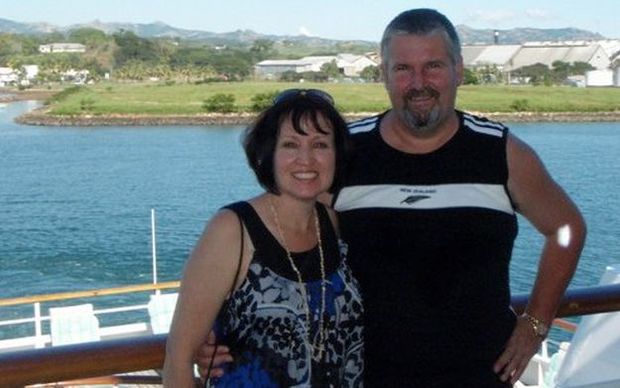 "Look, I'm personally not in a position to comment on that, WorkSafe is there, the investigation is under control of police and Worksafe."

Mr Parnell said the recovery team worked until about 7pm yesterday, but weather deteriorated and staff needed some rest.

He was hopeful that Mr Taylor's body would be recovered today but said the operation was challenging and the safety of the team remained the priority.

Mr Taylor's family were visiting the quarry this morning.

Police and WorkSafe were still investigating the landslide and more information was expected later today. 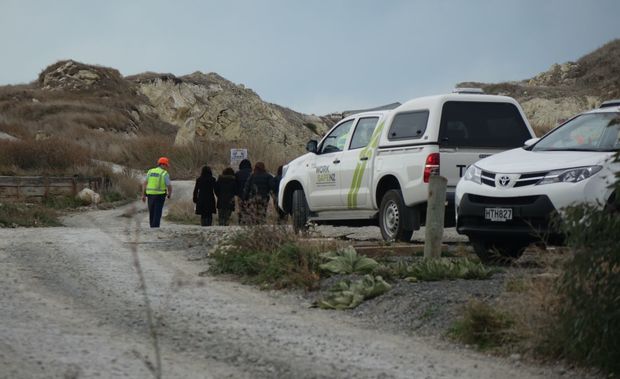