The Local Government Commission has dumped a plan for a Northland super council. 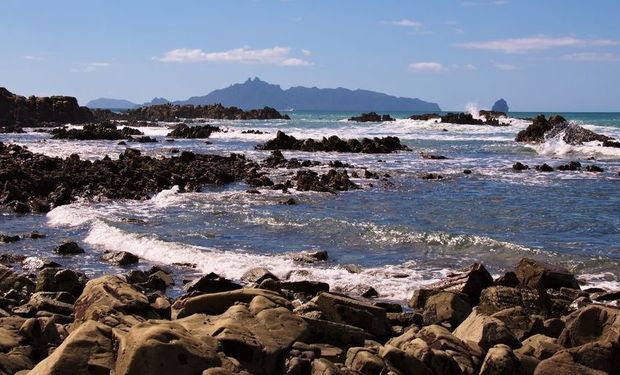 The proposal would have replaced three district councils and one regional council with a single unitary authority.

A commission spokesperson said it had decided to return to Northland and work with its communities, to find other options that would meet the challenges the region faces.

Northland Regional Council chair chair Bill Shepherd said the decision ended months of uncertainty, after a process which had been in train for several years.

The plan to unite Northland under one council stalled last year, when the regional council told the commission it could not support the proposal as it stood and called for a fresh draft.

The council wanted local boards, rather than the less-powerful community boards, and it also called for a wider range of options for Maori representation.

The commission also announced today it was scrapping plans for a super city council for Wellington but going ahead with one for Hawke's Bay.