The Local Government Commission recommendation on a single council for the north, with seven community boards, has resulted in an avalanche of objections from electors. 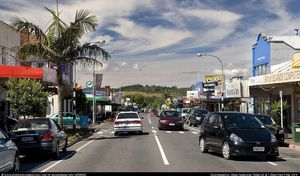 Kaikohe is one of the towns that would be affected. Photo: PHOTO NZ

The commission received more than 1800 submissions on its draft proposal for reorganisation but only 165 were in support.

It began a series of public hearings on Wednesday afternoon in Kaikohe, to allow people to speak to those submissions.

The commission says despite the negative response it must go through with that process, before deciding whether to take the proposal further.

However, it says public debate has perhaps not recognised the role of seven proposed community boards, which it says would protect local identity.