A super city council for the Wellington region is officially off the cards. 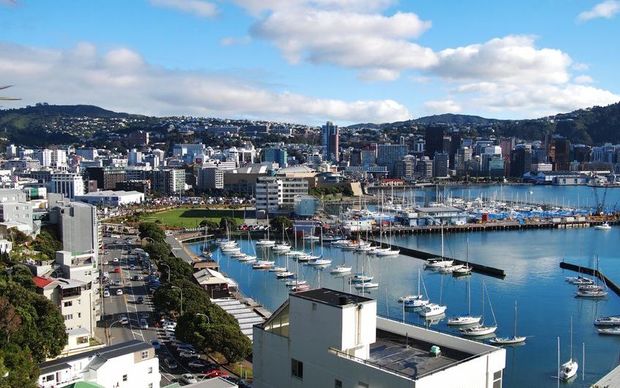 The Local Government Commission is scrapping its plan to merge the region's nine councils into one Greater Wellington Council.

The super council would have had a mayor and a governing body of 21 members voted in from eight newly defined wards. The city of Wellington would have been split into three wards, and underneath would be eight local boards.

But the Local Government Commission has thrown out the idea and is heading back to the drawing board.

Chief executive officer Sandra Preston said there was little support for one council for the entire region but there was an appetite for some form of local government shake up.

"There needs to be more emphasis on the role of communities identifying the challenges they face, the options that can address those challenges, and the development of more consensus on their preferred approach to change,'' Ms Preston said.

"Our goal will be to assist both communities to reach sufficient consensus on the changes required and the best form of local government.''

The decision followed speculation from local leaders in Wellington, who said the proposal was rumoured to be headed for the skip for weeks.

Lower Hutt Mayor Ray Wallace said the decision was a win for democracy and it was now back to the drawing board to find an option people liked.

"The mayoral forum has already agreed to look at some proposals to take back to our communities about progressing to ensure that any change that comes is smart change but not only smart change, it's change that's supported."

Mr Wallace said the vast majority of the public opposed a super city.

South Wairarapa Mayor Adrienne Staples said she was "thrilled to bits" with the decision to leave the Wairarapa separate from the Wellington region.

"The super city was not going to work for Wairarapa, we told them that and fortunately the commission listened to us so we're very pleased," she said.

But the Greater Wellington Regional Council said it was disappointed the plan had been scrapped.

Chair Fran Wilde said the issues that sparked the proposal remain, but she conceded opposition was strong.

"They achieved what they wanted. But it doesn't make the issues go away - we still have these issues that we need to address.

"So you know no problem, good things take time, there are other ways of doing this and we need to look at them."

Ms Wilde said 60 percent of the submissions against the idea came from Hutt Valley residents, who make up less than a third of the region's population.

The commission is pushing forward with plans to roll Hawke's Bay's five authorities into one.

The commission has been looking at submissions on its proposal to amalgamate the Hastings, Napier, Central Hawke's Bay and Wairoa Councils and Hawke's Bay Regional Council into one body and today announced it would press ahead.

However, if 10 percent of the electorate of one of the affected areas petitions for a vote on amalgamation, it will force an area-wide poll.

If half of the electors back the plan for a single council, or there is no vote, the new council will be formed in October next year.

Opponents of the proposed Hawke's Bay merger of councils say they have already started petitions to force a vote on the amalgamation of five local authorities.

Hastings Against Amalgamation group founder Mike Butler said petition signatures started coming in during a public meeting back in February.

"We are going to focus on collecting signatures in Hastings and that means we will be talking with people and handing out literature.

"People will become much more educated on the issues and the trend will be against amalgamation rather than for it," he said.

The commission also announced today that it would not proceed with a proposal for a super council in Northland.