A major rift has developed in Greater Wellington Regional Council over whether the region needs a super-city. 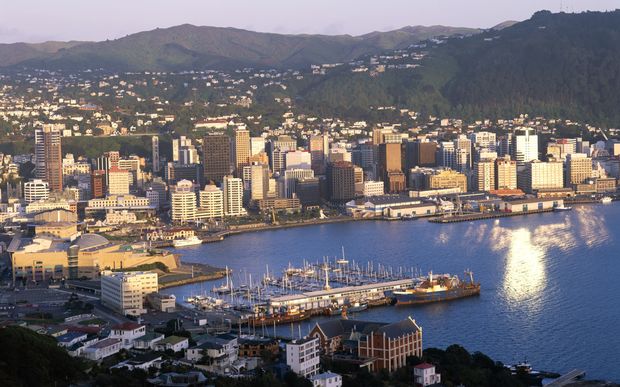 The regional council proposed the amalgamation, but with just days before submissions to the Local Government Commission close, councillor Paul Swain has tried to get the local body to withdraw its support.

Mr Swain's new proposal, to develop some shared services but leave the councils as they are, was rejected in a 7-6 vote.

He said amalgamation was a dead duck without a consensus of the people and other options must be explored.

The issues around Wellington are actually regional in nature. It's actually getting people together to make those big regional decisions."

Ms Wilde said the Local Government Commission would send the final decision to a referendum so the public will ultimately get to decide.