The Department of Conservation fears Fiordland's feral venison recovery industry could be on the brink of collapse, a potential disaster for conservation. 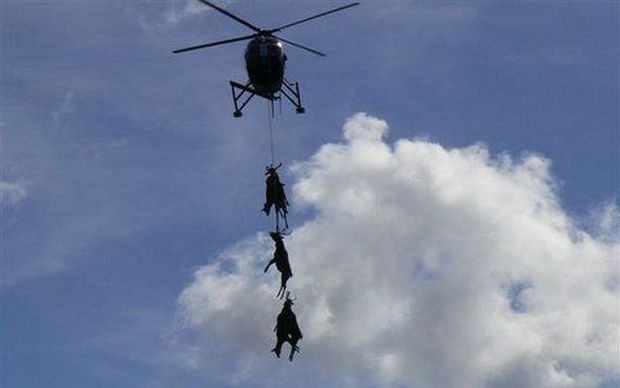 For more than 40 years, pilots and shooters have harvested deer from Fiordland National Park, controlling their numbers and preventing them from ravaging the alpine landscape.

If the industry collapses, wild deer could go from being a gain for the taxpayer, to an estimated cost of $600,000 a year, with DoC having to pay pilots to "search and destroy".

Eight commercial pilots work Fiordland National Park, and have shot about 5000 to 6000 deer annually since 2007.

The Department of Conservation is worried about the sector's viability.

"The department could subsidise the industry, or, failing that, pay more than $600,000 a year for deer to be shot from helicopters and left to rot, but both would be last resorts," said Alan Munn, DoC's Southland director.

He said while DoC could not control overseas markets, nor the costs of running helicopters, it could make changes to how it managed the park.

"It's not a big industry, but it's an important one, as it's not an option to leave deer to their own devices," Mr Munn said.

He said as the numbers of deer build up, which could happen very very quickly, the alpine tussocks, which had been recovering over the last 40 years, would be "browsed off".

"The habitat is in a far worse condition, you get increased slipping, more run off. Your water quality deteriorates. There's a whole lot of downstream effects, literally," he said Alan Munn.

Helicopter pilot Mark Hollows runs Te Anau Deer Ltd and has been in the game for almost 40 years.

He is one of eight operators in Fiordland.

"We each have their own opinions on what solutions would work," he said .

Prices for venison had been dropping steadily since 2008, and operational costs had increased. He believed limiting the number of operators in the park would make the industry more viable.

"It's like a pie, and there's only so many slices. The more slices of the pie, the less it is per operator. The more people there is, the harder it is to operate." he said.

The Game Animal Council is a statutory body dedicated to the management of game animals and hunting for recreation, commerce and conservation.

"The council supports the recovery industry as one tool, but not the only tool, for managing herds" said chairman, Don Hammond.

"It's particularly effective in places where other tools are less effective. If you look at Fiordland, it's difficult terrain, which makes it hard for recreational hunters to harvest large numbers of animals, and therefore, helicopters have a place in that. That's not to say that we support wholesale, free for all, venison recovery, as we saw in the eighties, because ultimately, everyone went broke."

Mark Hollows said DOC valued the need to keep the experienced operators in the game.

"They're really keen to keep experience in it, because it's not quite as straightforward as just grabbing a helicopter, and going and shooting deer. So they, can see the pitfalls...if the economics got too bad, some of the experience, would just fall out of the industry, and it may not come back again."

The industry collapsed in the early 2000s and DOC is worried if it collapses again it may not be possible to resurrect it. 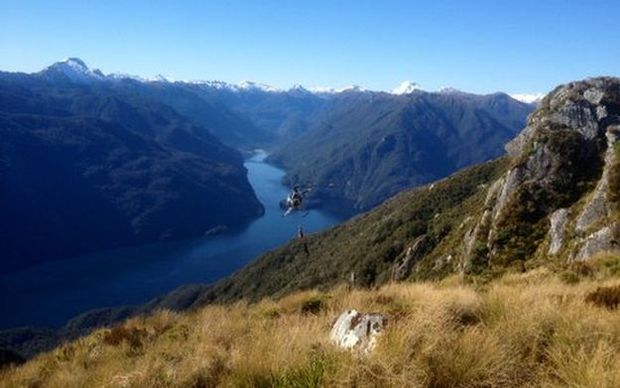