Auckland mayor Len Brown wants to work with the Ports of Auckland to come up with another date for building its controversial wharf extensions. 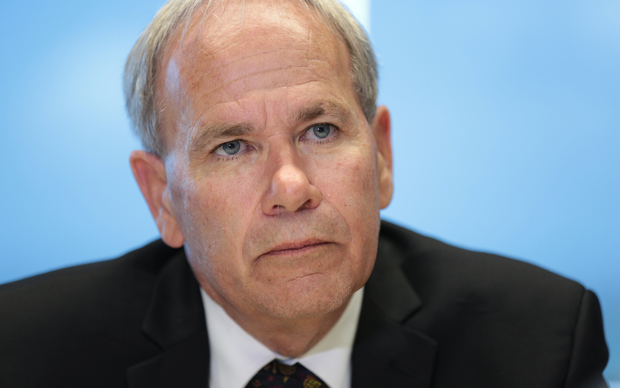 The council-owned port has said the work will start next month.

There has been a public outcry over the granting of resource consents, which were not publicly notified.

Mr Brown told The Nation on TV3 that while due process was followed, the Port company could have done more to tell him about the plans.

"I am going to try and work a situation through with the port that would give us more latitude around that start time.

"And so that is a discussion that is balanced on port viability and sustainability, so from the port's view.

"And it is critical that we talk about that."

Mr Brown met yesterday with interested groups to go over their concerns.

One of those groups Urban Auckland said it was taking legal action against the Ports of Auckland.

But she said the group would still press for a judicial review because there had been no indication the extensions will be stopped. 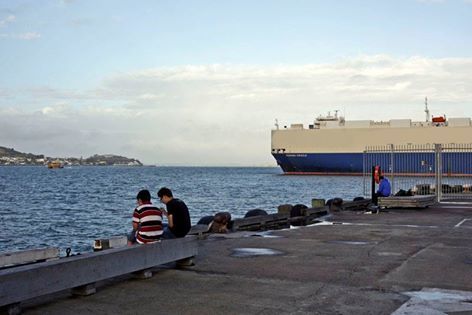 The Royal New Zealand Yacht Squadron said any delay to the building of controversial wharf extensions in Auckland would be an excellent outcome.

Ms Kaye talked with Mr Brown for nearly an hour yesterday about the proposal by Ports of Auckland to extend two arms of Bledisloe Wharf one-hundred metres into Waitemata Harbour.

She said no work should start on the wharves until Aucklanders knew what the plans were, and the case for them.

"It's my expectation that in the next week we can get some greater visibility on what the rush is."