A group plans to file legal proceedings in the High Court in Auckland in a bid to halt the extension of some wharves by Ports of Auckland. 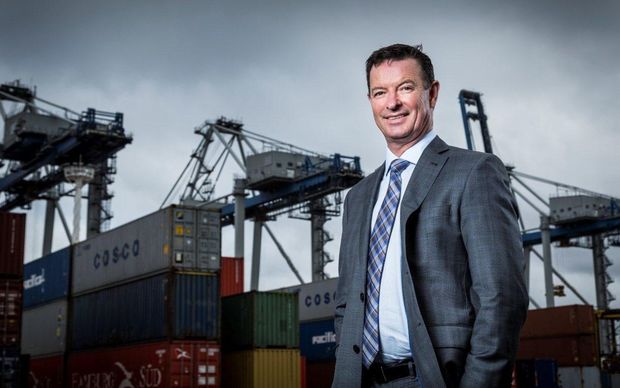 Ports of Auckland has said the work will start next month.

Urban Auckland said resource consents for the Bledisloe Wharf extensions were granted unlawfully by the Auckland Council and it will file the papers on Thursday.

In a letter to the council and the port, Urban Auckland's lawyer Geoff Hardy said the consents should have been publicly notified.

He said the council should also have considered all the consents collectively and the council failed to identify that the port required additional consents and without these it could not lawfully start construction.

Mr Hardy said these were all systematic errors by the council.

Ms Stout said the group believed it was in the public interest that the decisions and processes were scrutinised in the High Court.

A public protest against the plan and possible future reclamation of the harbour, drew around 800 people on Sunday.

The MP for Auckland Central, Nikki Kaye is meeting the city's mayor Len Brown this afternoon over the controversial port extension plan.

Nikki Kaye was one of several politicians who attended Sunday's protest, saying the port and council had failed to listen to Aucklanders' concerns.

About 800 people protested against the proposed extensions on Sunday. Photo: RNZ / Murielle Baker

Ports of Auckland said it did not think it needed to publicly flag that it was seeking consent for the work as it was part of a long-term development already known by its council owner.

Chief executive Tony Gibson did not consider that to have been a mistake.

"We run on a commercial basis under the Port Companies Act. I think what we should have done was make sure the public was very much aware why we need to do it, and the implications of not doing it."

Mr Gibson said an information campaign would begin this weekend.

"The reality is if we don't move ahead with the extension, you won't see the cruise liner Queen Mary here, because that can no longer go on Jellicoe Wharf, that'll be used by cement ships," said Mr Gibson.

"So we have a burning issue and if that's not solved, we will have to turn away cruise ships in the 2016 cruise season."