The Government will tomorrow reveal its plans for the Canterbury Regional Council (also known as Environment Canterbury, or ECan). 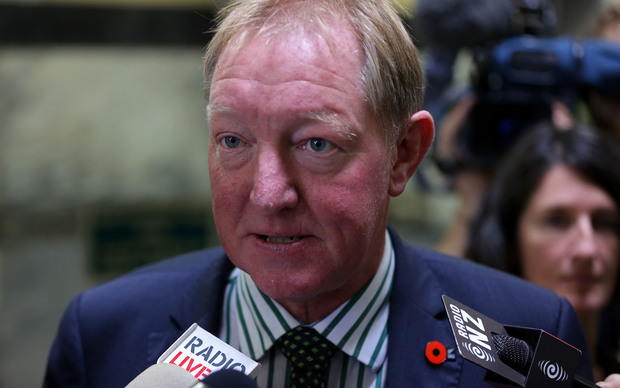 It sacked elected regional councillors in 2010 and replaced them with government-appointed commissioners after becoming dissatisfied with the council's failure to bring in a water management plan.

In announcing plans to move away from using the commissioners in Parliament today, Environment Minister Nick Smith praised the work ECan had completed since they were installed.

He said the public would have a chance to provide feedback on the Government's plans for ECan in May.