The Prime Minister says elections for Canterbury regional councillors could be held in 2015, but consultation will be held beforehand. 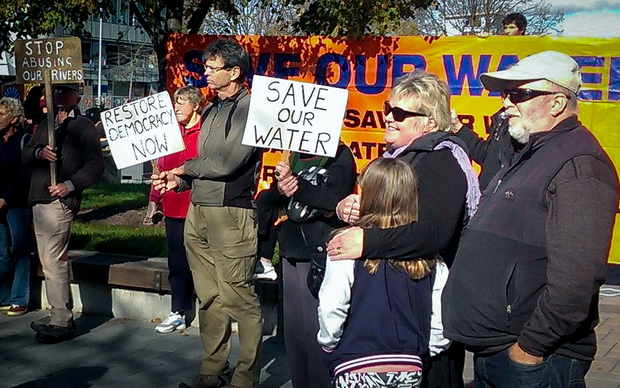 About 100 people held a protest in Christchurch in May 2014 to mark four years since the new council was set up. Photo: RNZ / Jemma Brackebush

The Government appointed seven commissioners to replace the 14 elected councillors after a critical external report on how the council was being run, in 2010.

John Key said a discussion document on the council will be released before the end of the year.

"People will have a chance to actually give their say about how democracy should be restored when it comes to ECAN here in Christchurch. I think realistically there are two options - one is totally democratically elected councillors or a mixture of the two for a period of time."

Mr Key said the Government would like to see democracy restored to the council. 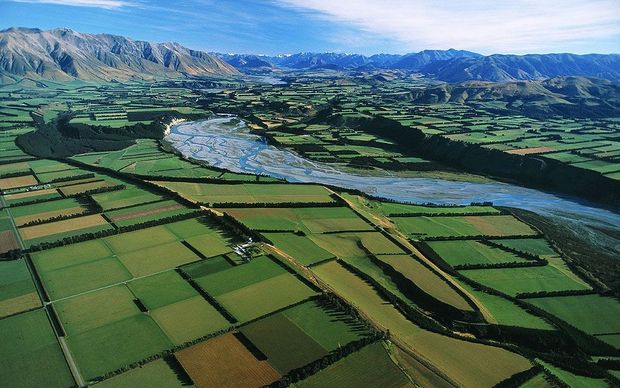