Public transport fares in Auckland will rise for shorter journeys as the council agency looks to trim subsidies, and prepares for a bigger overhaul next year. 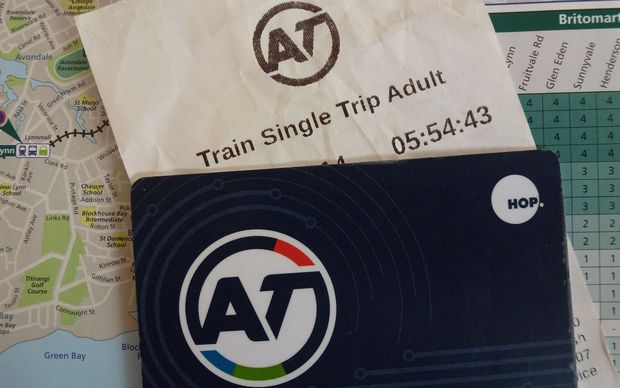 Users of the city's AT HOP card will pay five to 10 cents more for one and two stage trips, and there will be both small increases and decreases on outer harbour ferries.

Auckland Transport said some increase was needed because of an overall cost increase in the past year of 2.3 percent.

The City Link service which was previously free for card users through the downtown area, will now cost 50 cents, except for those transferring to or from other services using an electronic card. Cash travellers will pay $1.

Auckland Transport will unveil within a couple of months a new fare system based on travel within geographic zones, rather than by distance, which it hopes to introduce early next year.