The dollars came home to roost in Auckland in 2014 - with the flipsides of relentlessly rising house prices and the costs of tackling traffic congestion and making the city more liveable. 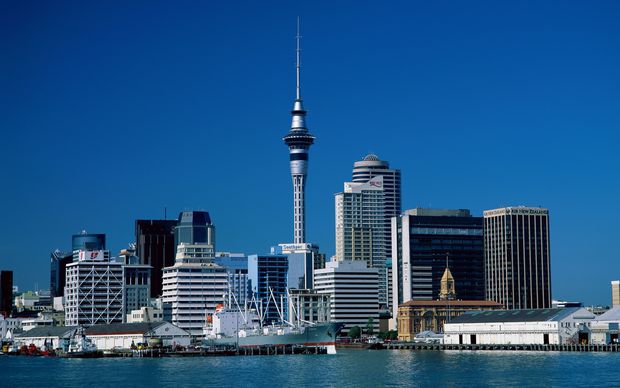 Housing, transport and making the city more liveable are priorities in 2015 - and improvements will add costs. Photo: AFP

Housing remains at the centre of many of Auckland's problems.

An increase in building is still only slowing the worsening of the city's housing shortage, estimated by the Government at 18,000 homes.

Prices of homes selling in Auckland rose during the year at twice the national average, up 8.2 percent after inflation, with average sales prices hitting a record $738,000. Joy for owners, a nightmare for prospective first-time buyers.

The flipside for those riding the valuation wave came mid-year, when Radio New Zealand News gave the first glimpse into what this would mean for council rates bills, after the three-yearly revaluation.

Auckland Council's property revaluation details confirmed our view. Overall, city homes rose by an average 35 percent in the past three years. The rise was sharpest in some lower value suburbs - in some cases topping 50 percent.

The outcry over the small number of homes that would experience a rates rise of up to 40 percent understandably drowned out the 25 percent whose bills would fall, in the triennial ups and downs of the council's property revaluation process.

The pressure on rates showed up in the setting of the Auckland Council's next ten-year budget.

Auckland Mayor Len Brown's pledge to keep average rates rises to 2.5 percent crumbled under community pressure over how little that would buy.

The 2.5 became a 3.5 percent average rates rise - but, for homeowners, it'll actually be an average rise of 5.6 percent for residential rates, after a complicated change to the way in which a long-running policy of easing business rates was implemented. 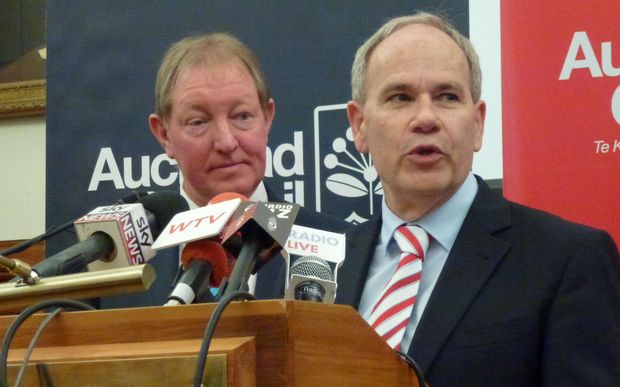 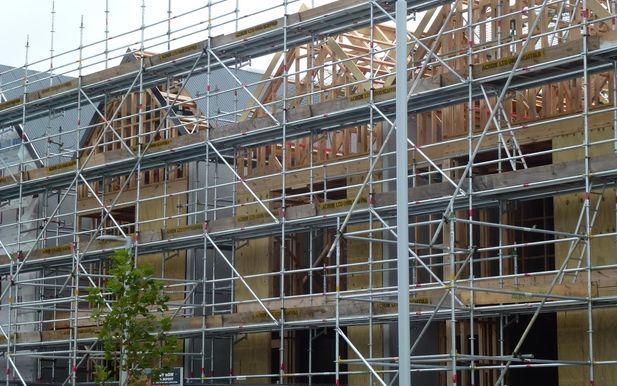 Rising property prices have so far defied the Government's main policy to make housing in Auckland more affordable. Its belief in the impact of a significant boost in land available for housing has failed to be borne out yet.

The housing accord between the Government and the Auckland Council, which allows for special housing areas to fast track higher-density developments, has beaten its first-year target of creating 9000 new homes or sections by 20 percent.

Most of those new homes or sections are bare sections which will get their homes in the second year. Consents for new homes rose sharply to 7300, which is still below the level needed to turn around the housing shortage.

The challenges of turning on the tap of home building were highlighted in a report in October by the Ministry of Business, Innovation and Employment.

In the report, the ministry lowered the number of homes it believed could be built in Auckland in the next five years by 4500. The main cause was not land supply or council regulation but a shortage of skilled labour. 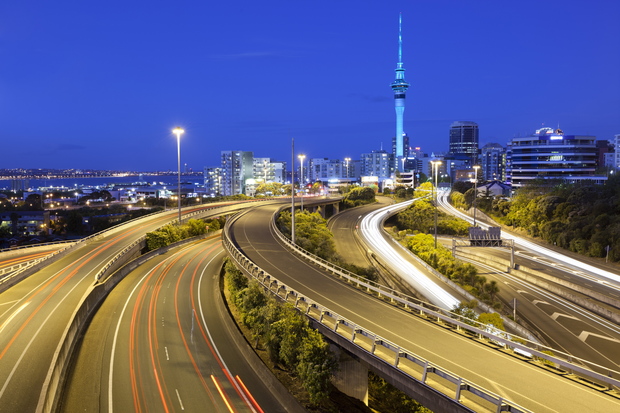 The cost of fixing congestion in Auckland has been estimated at $12 billion over the next 30 years. Photo: AFP

The bill to fulfil Aucklanders' dream of driving congestion-free has been tallied up. Someone needs to find an extra $12 billion over the next 30 years to deliver a range of projects deemed necessary to head off worsening gridlock.

In 2015, Aucklanders will be asked to make an unpalatable choice between two ways of paying for that extra sum - or they may opt to simply do what's possible with the current mix of rates and taxes.

In 2014, the normally low-key consultation on the Auckland Council's ten-year budget, known as the Long-Term Plan, included the headline-grabbing transport funding debate.

The council has split its desired list of projects into a "Basic Network" that can be funded from current sources and an "Auckland Plan Network" that includes additional projects that need new funding.

The Basic Network builds the City Rail Link and completes busways to the north and east - but little else.

The add-on list in the Auckland Plan Network includes the northwestern dedicated busway, electrification between Papakura and Pukekohe, airport rail and a long list of new amenities such as park and rides.

To get the works, there's a choice of two mixes of new charges. One adds 0.9 percent to rates and 1.2 cents a litre in fuel taxes each year for nine years.

The other is more radical, involving building a system to charge for the use of the motorway network at an average of $2 per trip. As an added complication, the Government would need to approve any measure other than higher rates.

It's a big call. Aucklanders will need to be convinced that the transport improvements will be worth it and particularly that the standard of public transport will provide them with an alternative to their cars. 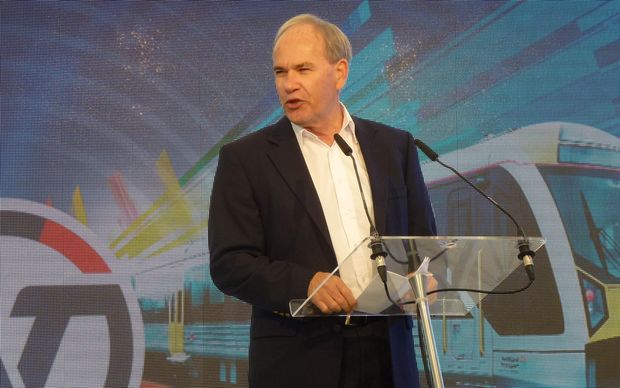 The 3.4km City Rail Link with its $2.5 billion price tag should get a mention at this point. The difficulty is that the ongoing discussion about how and when it should be paid for, and by whom, is a moving feast.

The Auckland Council has had to re-jig its draft Long-Term Plan after Auditor-General Lyn Provost hinted she would not accept a budget envisaging major works starting in 2015/16. The problem is that the Government's share of funding for the project doesn't kick in until 2020. The council has set a new start date of 2018.

This is all largely academic, as the council continues to negotiate with the Government over an earlier start date with the possible back-dating of government contributions to cover work currently planned to be fully-funded by ratepayers.

Deep-breathing and patience may be called for to see how this plays out early in 2015.

Regardless of who pays out, there is near-certainty that "enabling works" - essentially the trench from Britomart up Albert Street to Wyndham Street - will begin in 2016 in line with Precinct Properties downtown development.

It's almost certain, too, that major works involving the tunnel boring machine can't start before 2017, no matter when the money arrives, and may start between 2017 and 2018 depending on whether the Government moves its stance. Watch this space.

The amalgamated Auckland Council has spent the past four years working out how to roll-out its ambition of making the city more liveable - and you get nothing for nothing.

A good start has been made with the ongoing introduction of a new fleet of electric trains, cycleways, and improvements to the waterfront and CBD. Much of this began pre-amalgamation.

But 2015 will be the year in which Aucklanders and their leaders grapple with the challenge of their parts in making the next phase of those improvements a reality.