One of the Defence Force's 757 jets has made an emergency landing at the Whenuapai air force base in Auckland. 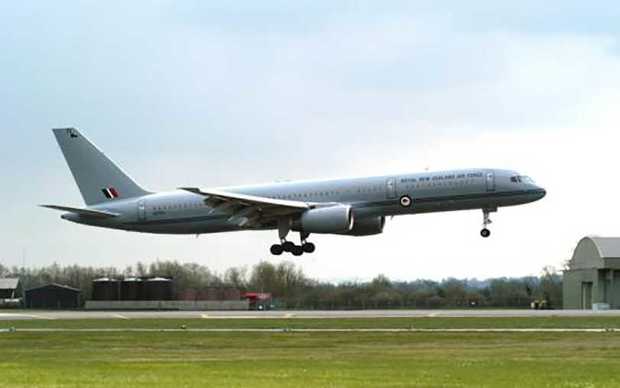 The Fire Service said the aircraft circled for about an hour before landing safely just after 11am.

Five people were on board.

The service said the landing was sparked by a hydraulics problem.

Fire staff from west Auckland were sent to the base and put on standby until the plane landed.

The Defence Force said it could not yet comment.