A passenger on an Air Nelson flight has described how those aboard were told to brace for an emergency landing as the plane headed into Christchurch.

Christchurch police said the pilot notified the airport of a landing gear indication problem at about 9.30am on Monday. The airport was was on standby as standard procedure and fire crews were on the tarmac.

Passenger Gordon Smith said the plane was about to land when it suddenly rose into the air.

He said the pilot told passengers there was an issue with lights, which showed the landing gear was not down and passengers should prepare themselves in the brace position.

Mr Smith said everyone remained in good spirits throughout the drama and applauded when the plane touched down safely.

An Air New Zealand spokesperson said the fault is believed to have been with the warning system and the aircraft was being checked by engineers. 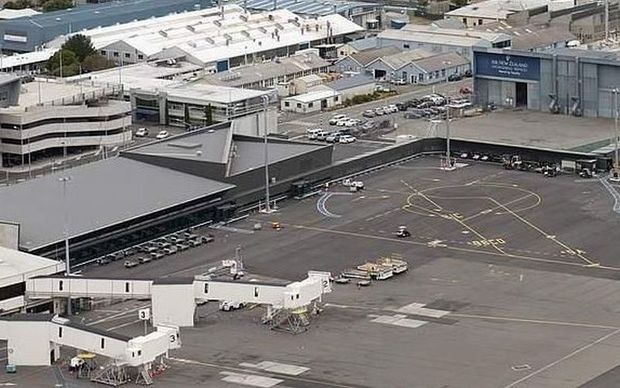