Auckland's mayor Len Brown wants to negotiate a long-term deal with the Government to fund transport projects in the city. 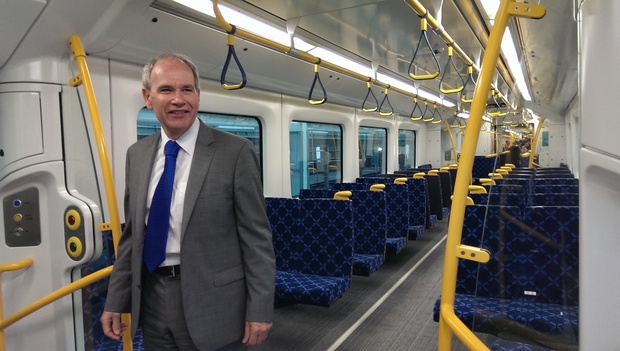 In the coming months Aucklanders will be asked by the city council whether they are prepared to face new taxes and charges, to pay for new transport projects that would otherwise be unaffordable.

Mr Brown said at the same time his priority for the year would be to push a new approach involving all of the parties involved in transport.

"My work at the beginning of the year is very much about bringing the Minister, his Government, our council, NZTA, Auckland Transport, and MOT into the same room to get a comprehensive agreement around what we want to fund, the projects we want to move forward, how well they're integrated and try and put something in place for the next 10 years."

Patrick Reynolds of Transportblog said that if Aucklanders agreed to the charges, the Government must make the necessary law changes.

"What's at stake is the productivity of the city and that is the third of the country's economy, and that it a national issue.

"The rest of New Zealand needs the Auckland economy to be strong."

And you can hear more about this in Outspoken at half past five this evening on Radio New Zealand National.