The bright uniforms to be worn by thousands of volunteers at next year's Cricket World Cup have been unveiled in Christchurch this afternoon. 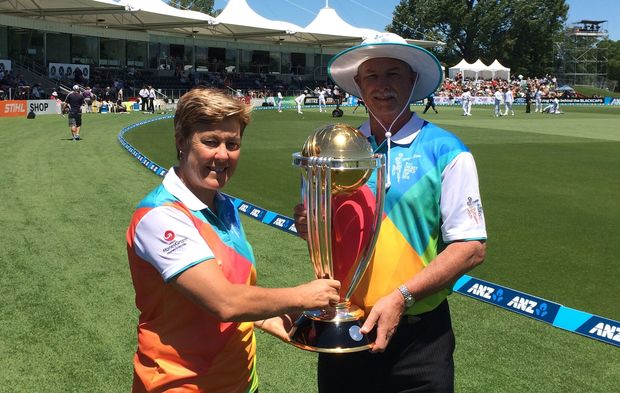 Cricket World Cup 2015 New Zealand Head Therese Walsh said volunteers would be the face of the tournament, and it was important they were instantly identifiable, and had uniforms that were fun to wear.

The World Cup, which was being hosted by Australia and New Zealand, starts in February.