The Sri Lankan cricket captain Angelo Mathews says their tour of New Zealand will definetly help them get use to the conditions ahead of the World Cup.

The Sri Lankans opened their tour by drawing a 2-day game against a New Zealand Chairman's Eleven in Queenstown. 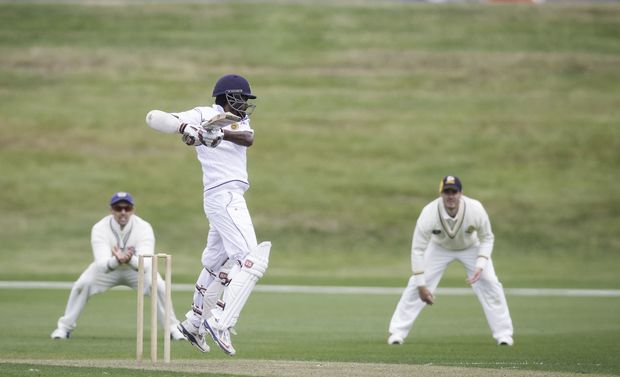 They now head to Christchurch for the Boxing Day test.

The tour also includes 7 one-dayers, which Mathews says will be invaluable ahead of the World Cup in February.

He says he remembers spending a long time in Bangladesh recently and that certainly helped them in the Asian Cup and he feels because of the conditions here, this tour will be a big help ahead of the Cup.

On the second day of the tour opener in Queenstown, the tourists bowled the locals out for 125 with pace bowler Dushmantha Chameera and offspinner Tharindu Kaushal taking 3 wickets each.

In their second turn at bat Sri Lanka made 261 for 8 with Niroshan Dickwella making 63.

Meanwhile the Sri Lankan strike bowler Lasith Malinga is recovering well from his ankle surgery and should be back in action during the latter stages of the one-day international series here next month.

Malinga, who's renowned for his virtually unplayable yorkers, had an operation on his ankle in September, and coach Marvan Atapattu is confident he'll be fit to play in the last two games of their 7-match one day series against the Black Caps towards the end of next month.