Auckland Transport says more investment is needed to keep up with the growing demand for public transport in the city. 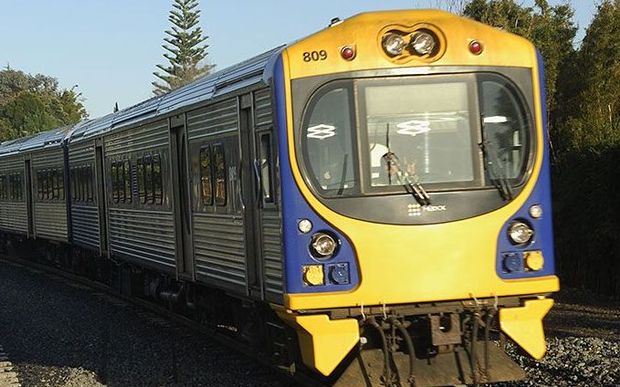 Over 12 million rail journeys were taken in Auckland in the year to November. Photo: PHOTO NZ

A record 75 million public transport trips were taken in Auckland in the year to November; a rise of 8 percent.

Within that, 57.6 million bus trips were taken, along with 12.3 million rail journeys and 5.1 million ferry trips.

"It's still low if you compare it to European cities but if you stop and consider where we were 10, 11 years ago, Auckland had around 2.5 million people a year using the rail, whereas it's now over 12 million. So when you think about that kind of growth, it's significant."

Mr Warburton said it would be good for the agency to do more work and do it more quickly to increase patronage on public transport but it was expensive and the agency must be practical.