The Government says it still will not provide funding for Auckland's City Rail Link until 2020, despite a mayoral proposal to delay construction until 2018. 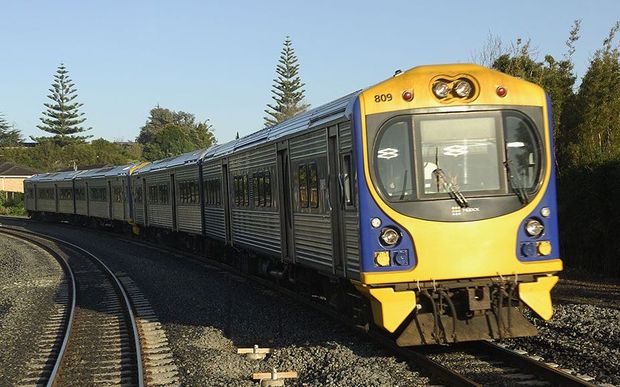 Auckland Council's draft budget had construction on the link starting next year, but Audit New Zealand has told the Mayor Len Brown he could not assume Government funding will be there.

Next week Mr Brown will propose pushing back the start date for the bulk of construction to 2018.

The Government has committed to funding half the $2 billion cost of the project but not until 2020.

Mr Bridges said the Government would only consider an earlier start if it became clear that downtown employment and rail patronage numbers grew faster than expected.

He said all indications were that was unlikely to occur. 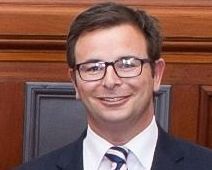 Councillor Cameron Brewer said he was pleased the mayor was proposing delaying construction but said he was still playing a high-stakes game.

"He's basically counting on either a change of government or a change of mind by the current administration," he said.

"So if we get to 2018, and the Government is still not on board, it will not be able to proceed simply because we'll be blowing our debt limits if we try to."

Mr Brewer said the bulk of construction should be delayed until 2020 when the Government funding comes through.

Mr Brown has conceded the construction of the city rail link - his number one transport priority - will have to be delayed.

The public sector auditor had said the council needed to be more conservative with its financial projections, Mr Brown said.

He said he was confident the council and the Government could do a deal.

The City Rail Link would be a 3.5 kilometre underground rail line linking Britomart and the city centre with the city's western rail line near Mt Eden.

If the timeframe works out, the link would be completed in 2023.