Housing New Zealand is cutting short its programme of adding rooms to existing state houses, and adding units into backyards to focus in Auckland on larger scale redevelopment.

The state housing landlord says its RightSize programme will cease at the end of next year. Only 500 new bedroom extenstions and 240 new homes will have been built instead of up to 3000 bedrooms and 500 houses announced in 2013. 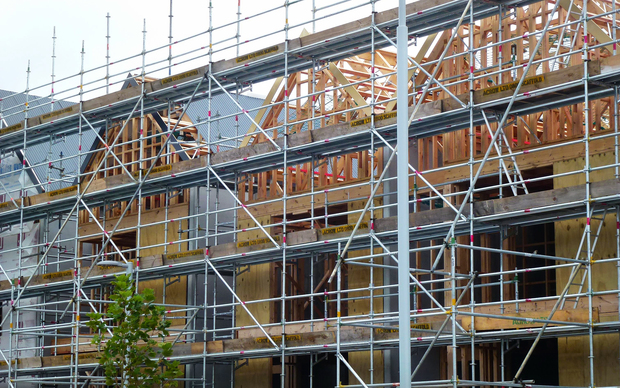 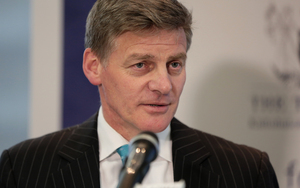 The Minister for Housing New Zealand, Bill English, said today the higher density possibilities in Auckland under the Unitary Plan and Housing Accord offers greater potential for properties previously intended for the RightSize initiative.

Instead, the corporation plans to build higher density housing on blocks of sections where there were previously single houses in 28 fast-track special housing areas.

Labour's housing spokesperson Phil Twyford says scaling back the programme is a sign of chaos and incompetence and the Government's housing policy is a mess. He says not only has the RightSize plan been cut back, but Housing New Zealand says it plans to build more homes, while the Govenment says it wants to sell the houses off.

However, Housing New Zealand chief executive Glen Sowry says once the city's Unitary Plan is finalised in several years, it will look at properties it owns in town centres where new rules will allow the highest density.

Housing New Zealand owns 30,000 Auckland homes and is moving away from adding units in backyards to larger-scale redevelopments that will include joint ventures with the private sector. It is Auckland's biggest residential property owner, making up 6.5 percent of the market and a key player as the city seeks to reduce an estimated shortage of 18,000 homes.

Housing New Zealand aims to build about 600 new houses in Auckland in each of the next couple of years with about 200 of those replacing existing homes. 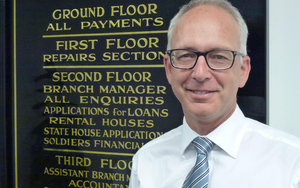 "It's a bit of a balancing act at the moment," Mr Sowry said. "We're taking quite a cautious approach, we don't want to overdo that (Rightsizing), and make big changes on properties which in the future could have very different characteristics under the Unitary Plan."

The Special Housing Areas effectively bring in the new Unitary Plan rules, for specific developments approved under the Accord between the Government and the Auckland Council.

Mr Sowry says it is also working on larger joint venture plans, for projects such as on a block where it previously owned 12 houses, but could accommodate 25 or 30.

"We will not want to take all of that, that will be in excess of what our need is. That will create opportunity for other people whether that be community housing providers right through to developers who want to build for the market."

The corporations most ambitious plans are on hold until the density provisions of the Unitary Plan are finalised. Housing New Zealand says properties it owns in town centres, where the highest density will occur, will be ideal for social or affordable housing close to amenities and transport.