The Government and Auckland Council are labelling the Auckland Housing Accord a success, because new housing activity has exceeded its first-year goals.

But the Labour Party is calling it a hopeless failure, following the release of the same report into its first year. 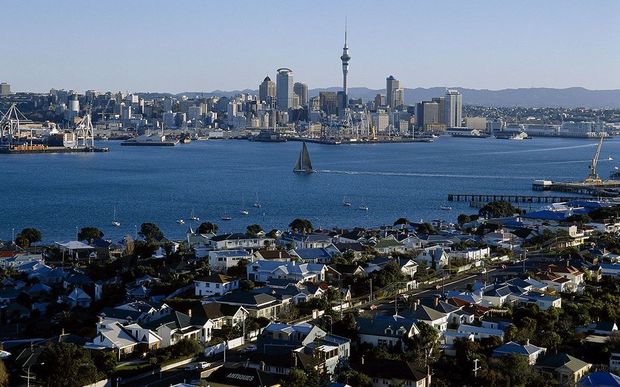 The Auckland Housing Accord aims to free up land for housing development. Photo: Photo NZ

The accord, between the council and the Government, aims to free up land for the development of housing.

Auckland Mayor Len Brown and Housing Minister Nick Smith presented a report late yesterday that showed more than 11,000 new land and building consents have been granted in the past year, exceeding targets by 20 percent.

It showed that, in the past year, housing consents have jumped 30 percent in Auckland to 7300, with a further 5500 sections created.

"I'm not ruling out potentially having a fresh look at it in 12 months. The fact that we have overhit the target by 2000 homes and sections in the first year is encouraging but we always knew that it was years two and three that were going to be the bigger challenge."

But Labour's Phil Twyford said the number of houses created in Special Housing Areas, which are earmarked for development under the accord, was tiny.

Mr Twyford said of the 354 homes granted consent in those areas, just 18 were expected to be completed this year.

"What we know is that only five houses have been actually built and Auckland Council has confirmed that they're only expecting 18 - one eight - to be built by the end of the year. This is a failure of monumental proportions."