One of the authors of the first cycling safety report of its kind in New Zealand says it contains recommendations that could save lives. 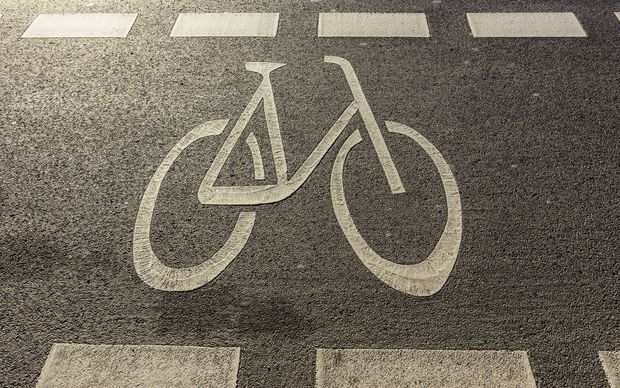 In the past decade, an average of nine cyclists have died each year.

The independent Cycling Safety Panel said it had been tasked with making innovative and practical recommendations on how New Zealand roads could be made safer for cycling.

Its key recommendations include better road infrastructure, appropriate speeds, and improving behaviour between cyclists and other road users.

Mr Leggat said he was confident implementing the report's suggestions could help save lives.

Associate Minister of Transport Craig Foss was considering the report.

The panel was formed this year in response to a coroner's call for an expert group to make recommendations on improving cycling safety.