The South Taranaki District Council has been fined $115,000 for its part in the rotting buttermilk odour that has plagued the township of Eltham. 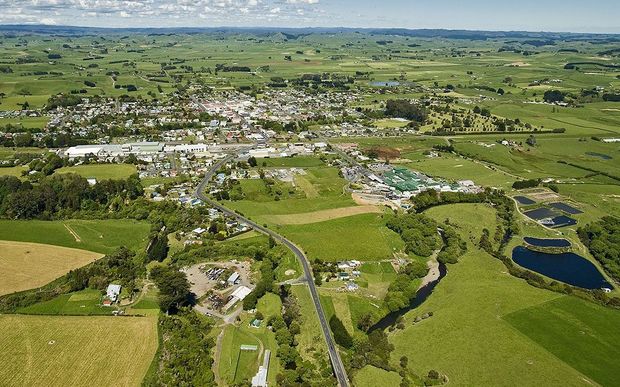 The council was sentenced on one representative charge of discharging contaminants brought under the Resource Management Act when it appeared in the New Plymouth District Court today.

It had earlier pleaded guilty to the charge.

The charge related to allowing Fonterra to dump three million litres of the by-product buttermilk, and also milk contaminated with oil waste, at the Eltham wastewater plant in 2013.

Since the dumping Eltham residents had complained of poor health caused by chemicals the rotting milk by-product released.

Chief executive of the South Taranaki District Council Craig Stevenson said he was determined to learn from the Eltham buttermilk-stink fiasco and make sure a similar event did not occur.

Mr Stevenson says he is personally devastated by the distress the decision to accept the buttermilk caused to nearby residents.

"Looking back there's a whole host of things obviously we would have done differently and we have put in place a fairly extensive review to make sure this kind of thing cannot happen again in terms of our decision making."

Fonterrra would defend a similar charge next month.