Fonterra has denied charges laid against it in the butter milk stink in the Taranaki town of Eltham.

In the New Plymouth District Court today the dairy company pleaded not guilty to nine charges laid by Taranaki Regional Council under the Resource Management Act.

The charges relate to an offensive smell caused by the disposal of more than 3 million litres of dairy byproduct dumped at the Eltham Waste Water Plant last year.

Mark Kelly, of the Eltham Eader Group, said the not guilty plea is a surprise but at least the residents will now get heard.

"I'd have thought they'd want to avoid a lengthy costly trial and the publicity that would bring.

"Personaly though, I'm quite happy, I was happy either way, it gives the residents a chance for their views, the impacts it has on them to come out into the open."

Fonterra will reappear in court on 24 November. 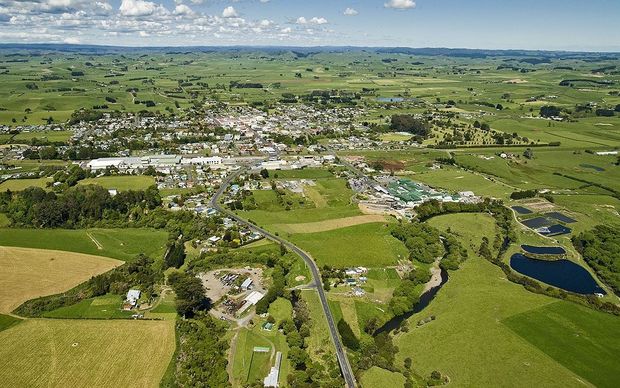