Families struggling to survive say higher wages and greater compassion from government agencies would make their lives a little easier. 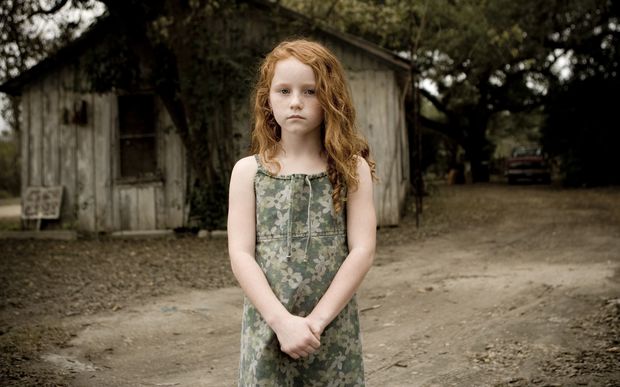 Prime Minister John Key has made child poverty a priority for his third term government.

But officials dismissed any suggestion the Government should give more money to struggling families to help them out.

Adrian Tikaram is a solo father living in Papatoetoe in Auckland, with three daughters aged five, eight and 12.

Mr Tikaram stopped working when he gained full-time custody of the girls several years ago and the family survive on his benefit. He said after rent and bills there is just $120 each week to buy food and everything else they need. 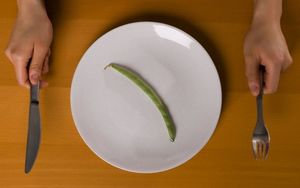 Their meals are plain - rice, home-made bread, cheap meat cuts and frozen mixed vegetables - and the girls sometimes have breakfast at school.

"They're happy and healthy but they're missing out on a lot."

Mr Tikaram said he wants Work and Income to understand his choice to stay at home for his children until they are a bit older, but is under pressure now to go back to work.

Tony Mudgway does have a job, working full-time at a wool spinners in Whanganui. But his wage - less than $17 an hour - means he is left with about $200 after he has paid the mortgage and bills.

That has to cover groceries, transport and other necessities for himself, his partner and their four-year-old daughter.

"You come home and all your bills are piling up. We try to put money into those accounts so they come out each week, [but] there's times when your power one, that fluctuates. So you might be paying $30 a week but then they'll ring up and say that's not enough, you've got to pay more."

Mr Mudgway said help with wages and the cost of living would make life a little bit easier.

"A proper living wage would be good. I'd like to see GST come off some of the food. We get by, but it's a struggle at times," he said.

The manager of the Vaiola Pacific Island Budgeting Service in Mangere, Vai Harris, says many of her clients can budget - the problem is that they simply do not have enough money to pay for everything.

Mrs Harris says the Government's first priority should be lifting the minimum wage to $17 or $18 an hour.