The government is sending a special representative to the Middle East to help about 825 visa holders to leave Afghanistan. 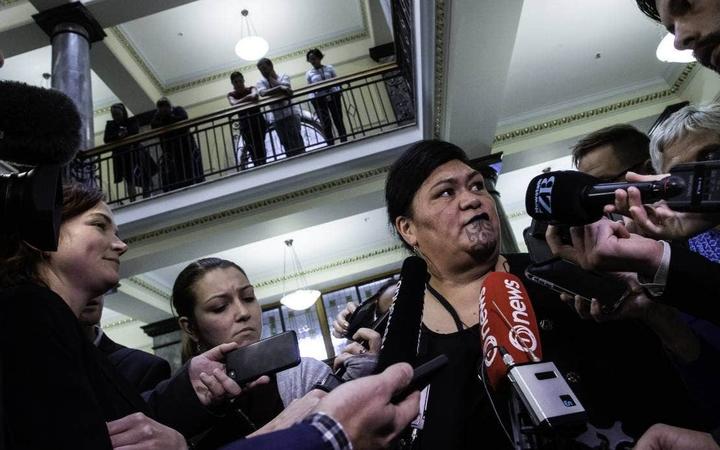 Foreign Affairs Minister Nanaia Mahuta said 1253 visas had been granted, but just 428 people had arrived in New Zealand from the country since the Taliban took control there.

The government would also assess further humanitarian support and what other immigration pathways were available, she said.

The New Zealand Defence Force and other partner countries evacuated 393 people out of Kabul to New Zealand in late August before a bomb attack near the airport brought flights to an abrupt halt, she said. A further 35 people have arrived since.

Mahuta said the focus now was on how the government could support those remaining visa holders to enter the country.

"As we continue to try help people who have been able to cross land borders into neighbouring countries, I am appointing a Special Representative for Afghanistan to support our efforts on the ground and work closely with our partners to secure onward travel out of the region and on to New Zealand."

She said the operation was highly dependent on cooperation with like-minded partners and countries neighbouring Afghanistan who had borne the brunt of those fleeing the Taliban.

The initial evacuation mission had been "a hugely challenging operation" but it was clear not all who wanted to leave would have been able to be evacuated, Mahuta said.

"We are focused on the second phase of our response in Afghanistan. This means working through the financial, legal, health and security challenges that Afghan nationals who try to travel will face, as well as the practical realities of travelling to New Zealand in a global pandemic," she said.

National's Foreign Affairs spokesperson Gerry Brownlee said the special representative appointment was a positive move but would need to be made quickly.

"It's important the person appointed has a high understanding of military interoperability between like-minded nations and is well supported with diplomatic capacity ... government now needs to make this appointment as quickly as possible."

Afghans living in New Zealand have been continuing to plead with the government to help Afghan people with connections to New Zealand to come here.

Community Law has also been seeking a judicial review of the visa process, saying the Crown had advised people to apply for a critical purpose visitor visa, but nearly all of these were declined, and the government had unlawfully suspended the processing of refugee family reunification visas.

Chief executive Sue Moroney said it was not consistent with immigration instructions, international law or the Bill of Rights, and they would seek to contest seven legal grounds in the High Court review, set down for early November.