An Afghan man trying to get a visa to come to New Zealand has reportedly been killed by the Taliban and there are fears for two others. 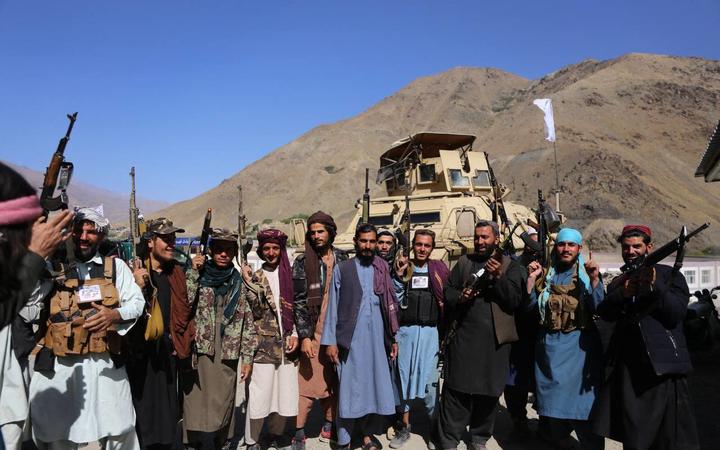 Community Law chief executive Sue Moroney says the man was a part of a group of 70 people waiting for a court hearing about the processing of their visas.

She says the man was travelling with his family group, which was attacked when trying to cross the border at Pakistan.

Moroney found out yesterday he died from his injuries.

"Communication's difficult, so it's sometimes hard to get precise details. We believe that he died just over a week ago, and he died when he was in Pakistan."

"It's a very difficult situation for these families."

Moroney said there are two other clients of concern.

"Another one of their clients has been taken by the Taliban and hasn't been heard of since so we hold grave fears for him as well, and a third client who we've lost contact with as well.

"So, this situation is getting worse by the day."

Immigration New Zealand says it has not been made aware of the incident, but empathises with the situation of those who remain in Afghanistan.

More than 300 New Zealand nationals and permanent residents, their families, and other visa holders were evacuated last month.

A group of interpreters protested outside Parliament on Monday, saying the government needs to do more for those still stranded in Afghanistan.