One of NZ's top military brass has spoken of the difficult job done by soldiers working among desperate crowds in Kabul to evacuate escapees from Afghanistan. 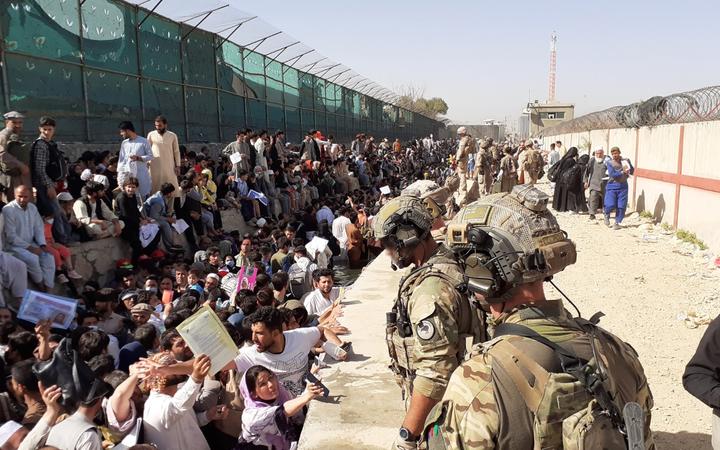 They evacuated New Zealanders, their families and visa holders.

Soldiers have earlier told of evacuating people through a canal, through sewage and over barbed wire to get them to safety.

Gilmour said the work they had done was vital.

"We had special forces on the ground, and their job was to remain connected with other government agencies, Ministry of Foreign Affairs and Trade and Immigration NZ, in order to be able to identify those people who met the eligibility criteria for return to New Zealand, find them within a crowd - obviously a high-threat environment, and imagine and design ways of getting them inside the airport as best they can - not always when the gates were open."

The work was relentless, and the consequences of getting things wrong high. It was emotional for the soldiers and those they were working with, he said.

"[There were] thousands of extremely desperate people trying to get out of the country, and pleading with those who could facilitate them onto the airfield. Trying to find these people within the crowd was no easy task.

"A very stressful time for our soldiers on the ground, they were witness to some appalling conditions, people being crushed in the crowd, and the impending threat of terrorist activity, which ultimately unfolded later."

A suicide bombing at the airport gates killed almost 200 people on 26 August. 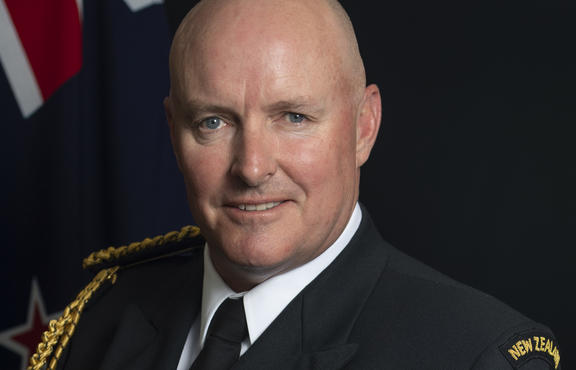 Among the New Zealand contingent working on the evacuees was a smaller "female engagement team", used to ensure cultural sensitivities were met when working with women and young people, to reduce barriers to communication and action, Gilmour said.

It is thought more than 500 people who were eligible to come to New Zealand were not able to be evacuated.