Power Play - Another decade, another review of electoral laws - but in the end any fundamental decisions will end up in the hands of politicians. 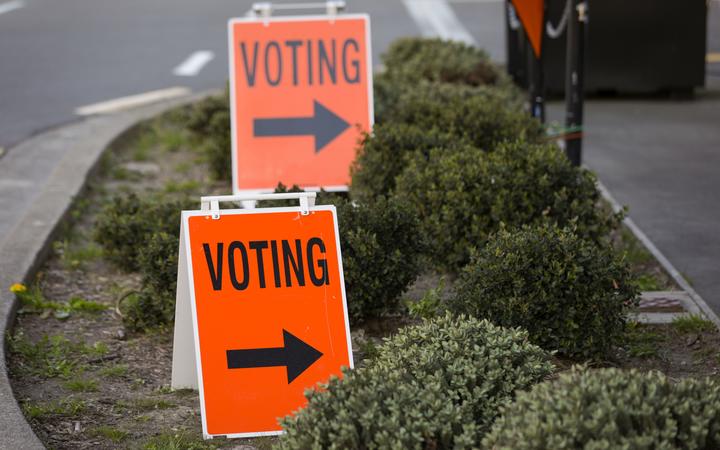 There will be a review, ministerial consideration and most likely a referendum, but the power to decide which changes will go ahead, and at what pace, will rest with Cabinet ministers and ultimately Parliament.

The public would be right to be sceptical about leaving those with the most skin in the game to set the rules.

That was amply demonstrated in 2013 when then Justice Minister Judith Collins flatly refused to pick up recommendations to get rid of the coat-tailing law, while National was being supported by two parties that relied exclusively on the one-seat rule for their place in Parliament - over several terms. That's the rule that allows parties which don't reach the 5 percent party vote threshold, but which secure an electorate seat, into Parliament, and in some cases bringing one or more other MPs with them.

Speaking to reporters today Collins said she could not get the consensus required for a 75 percent majority in Parliament back then, and any attempt from other parties to "rewrite history is no doubt natural, but it is simply unfair and it's untrue ... and they've had years to talk about what it is that they wanted to do". 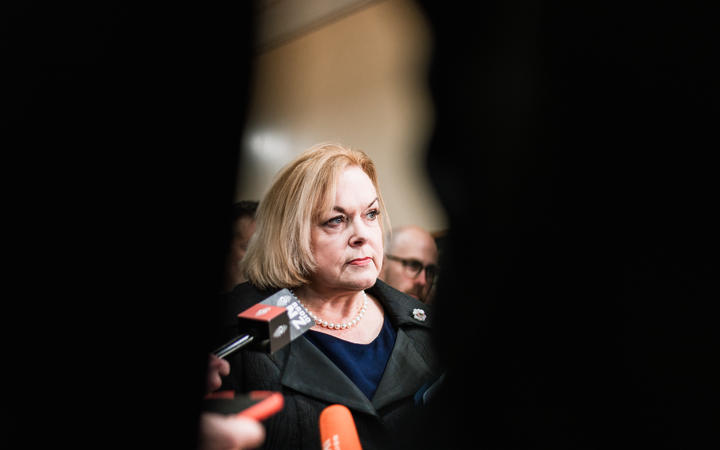 Justice Minister Kris Faafoi today referred directly to that 2012 Electoral Commission review and specifically its recommendation to lower the threshold to 4 percent, which concluded that could be done "without any risk to effectiveness or stability". There was a case to step down to 3 percent, but that would be drastic to do in one move.

The review was highly critical of the one-seat rule, saying while it does increase "the proportionality of Parliament, it does so in an arbitrary and inconsistent way".

Small parties in Parliament, using this provision, have propped up successive Labour and National governments, prompting the "tail wagging the dog" accusations, that a party with low nominal public support has a disproportionate amount of influence.

The 2012 review found it "gives voters in some electorates significantly more influence over the make-up of Parliament than voters in other electorates. It causes excessive focus to be placed on a few electorates and distorts election campaigning" and should be scrapped.

State funding for political parties - never a popular idea with the public - is also on the table. Faafoi, getting ahead of any controversy, is insisting any change will be led by the "public conversation".

This will be one of the trickiest - in the past, full public funding for political parties has never been wildly popular, but in essence it's one of the few ways to strip out the ability for them to manipulate the donations regime.

Apart from the principle itself the logistics would be challenging, for example, how it would be allocated? The number of seats a party has is currently used to divvy up a variety of resources, including money, but that model would run the risk of entrenching popularity, or failure, if replicated for election allocations. Bigger parties would end up with a larger share of campaign funding, and conversely a party that suffered a bad defeat the election before, would continue to be disadvantaged for the next one.

The government is providing no dollar figure on how much such a regime would cost, which is surely information - even estimated - the public should have while pondering whether it would be the best way to go.

There are problems with letting MPs ultimately make changes to the laws under which they are elected, but also with public confidence in the donations regime. The Serious Fraud Office has laid three sets of charges related to party political donations, with cases linked to National, Labour and New Zealand First now before the courts.

While a move to state funding could result in donations being scrapped altogether, that could be years away.

In the meantime, Faafoi acknowledges the need to "shore up confidence in the public around the donation regime", saying work to improve the "transparency" of political donations will be done before the next election.

Labour's 2020 election manifesto is vague, referencing only a promise to "protect the integrity of New Zealand elections, and voters' access to the polls, including a review of financing rules".

Little detail, too, from Faafoi at this stage, but he did say the changes would be around making it "easier to see where money is coming from". 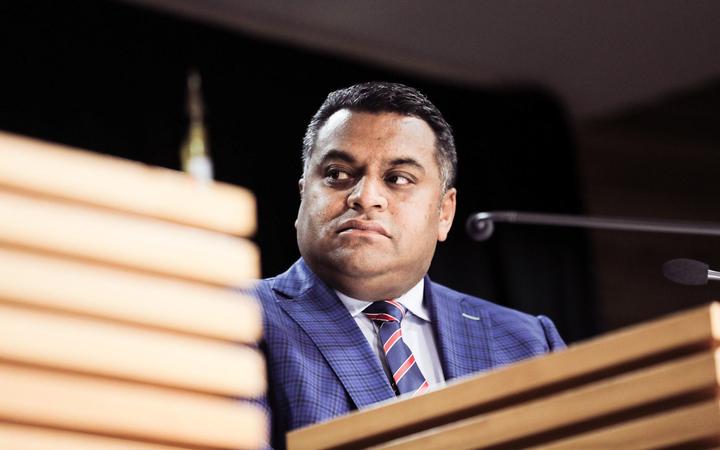 The other political wheels in motion are the Justice Committee's inquiry into the 2020 general election, which may also have some recommendations about campaign financing, and they too could be prioritised before 2023.

"We haven't reached that point yet - if we do get to that point then we'll seriously consider it," says Faafoi.