This is what you need to know about voting and MMP. 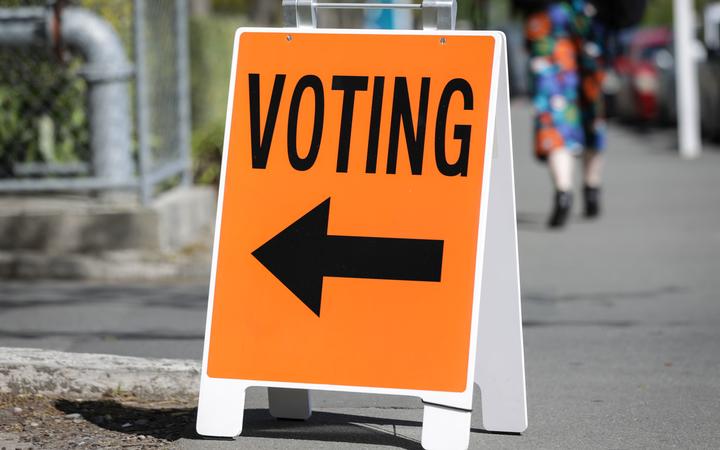 A majority of New Zealanders voted for it - twice, first in a non-binding referendum in 1992, and again in a binding referendum at the election the following year. It was introduced in the next election, in 1996.

MMP aims to ensure that people will be represented in Parliament both by a person in their local area (electorate), and by a group (a political party).

The complexity comes in when trying to calculate how these votes translate into the seats available for members of Parliament (MPs).

Other things to consider

If a party wins more electorates than its share of party votes allows for, extra seats can be added to make up for the "overhang" and ensure the proportions remain correct. This has happened in three elections, with 121 MPs in 2005, 122 MPs in 2008 and 121 in 2011.

So who wins the election?

In contrast to some countries overseas, the United States for example, the election in New Zealand is not voting for the country's leader. People vote only for the parties and electorates.

But someone has to be in charge. Someone has to make sure the organisations doing all the management of the country - funding hospitals and schools, repairing roads and infrastructure, managing prisons - all that administrative stuff, and more, is being done properly.

This responsibility - and the power it entails - belongs to the government.

This can result in either a coalition - where the bigger party and smaller party form a government together and come up with a complete policy plan - or a confidence and supply agreement, where the smaller parties agree to support the main, governing, party on specific policies.

Under confidence and supply, the smaller party does not need to support policies that fall outside the agreement.

With 50 percent of the seats in Parliament, the governing party or coalition can decide what to change about how the country works and enact these decisions in Parliament.

The governing parties have most of the power. The parties that are not governing are known as the opposition, and it is their job to criticise and poke holes in the plans the government is putting forward. 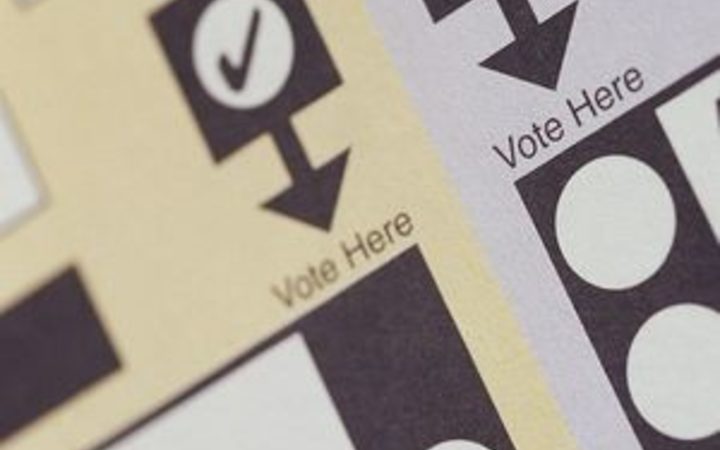 Will MMP ever change?

Not everyone likes MMP, but last time we checked, more people wanted to keep it than replace it.

In the 2011 election, a referendum - much like the recreational cannabis and end of life choice referendums this election - was held to see if MMP was still the preferred way of doing things.

Nevertheless, the result triggered an Electoral Commission to review how well MMP was working.

The review recommended changes including:

None of these changes have been implemented yet.

Although it is unlikely New Zealand will switch from MMP any time soon, it is possible we will see change to some of the rules.