Power Play: Calls for another look at the rules for party political donations are a cop-out.

The latest charges to be laid by the Serious Fraud Office are a reflection on the players, not the system.

This is the third set of charges related to party political donations in recent times; there are also cases linked to National and New Zealand First before the courts.

These latest ones relate to a $34,840 donation made to the Labour Party in March 2017. There are 12 charges against six individuals: a social worker, a solicitor, two businessmen, a public servant and a site manager. They're not being named for now as they may seek name suppression.

But the SFO did say none of them are current or former Labour Party officials, nor sitting MPs.

Prime Minister and Labour leader Jacinda Ardern responded saying: "This isn't a good environment for anyone, for no political party, but nor for New Zealanders, they want to have confidence in the system so let's look at the law."

Instead of musing about whether the rules need to be tightened up, political leaders should be checking their own house - clearly the SFO is taking a significant interest in how parties are handling donations - and one practice in particular. 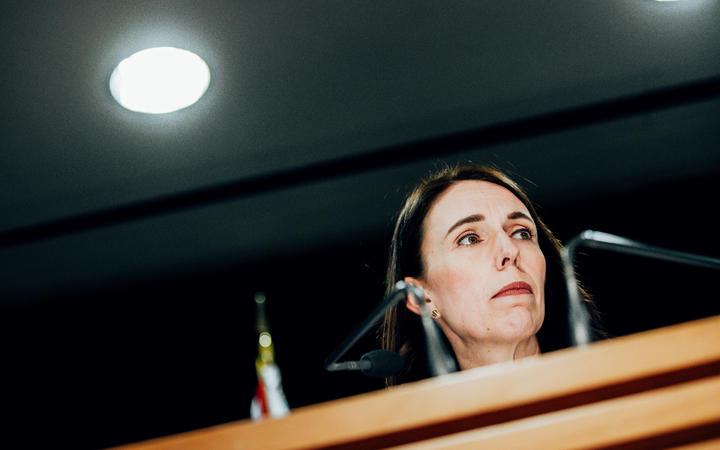 Labour leader Jacinda Ardern is suggesting a review of the law relating to donations to political parties. Photo: Dom Thomas

Under the rules, a party has to declare the names and addresses of people who donate more than $15,000 within a year. Even if they make several smaller donations through the year, as soon as the amount tops $15,000, that donor has to be identified.

The SFO has charged the group connected to the Labour Party donation with providing five names to "create the illusion" of five donations of sums of less than $15,000 to "conceal the full amount of the donation and the identity of the actual donor". 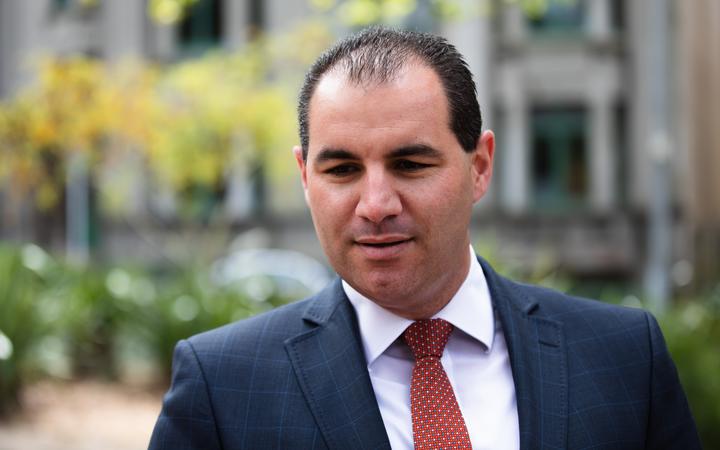 Former MP Jami-Lee Ross is among a quartet before the courts over a National Party donation. Photo: RNZ / Simon Rogers

The SFO charged them with using a "fraudulent trick or device" to break up the donations into sums less than $15,000, which were then transferred into the bank accounts of several different people before being paid into a National Party electorate account.

All the men have pleaded not guilty. Both Labour and National say they have followed the law.

While these are still allegations, the charges indicate a pattern and an intent to arrange donation payments in a way to avoid disclosure.

That would suggest a good understanding and knowledge of the rules, rather than offences being committed in ignorance.

It's a default position of political parties to call for a review of the rules when trouble arises.

That's resulted in changes to the donations regime over the years, the most notable removing the ability to use blind trusts to funnel money anonymously to political parties and making third party donations more transparent.

Some smaller parties claim ignorance or lack of political knowledge when they suddenly have to deal with donations and the disclosure regime, but National and Labour have no such excuse.

They are both well-established parties with extensive experience and capacity. Both have been entrusted to run the country so should be able to competently manage their donations.

What will be fascinating is the dissection of the way these big parties handle donations, what happens behind the scenes. The SFO has extensive powers so the practices of these parties will be laid bare during the court process, as the charges against the individuals are prosecuted.

The political parties all pledged to fully co-operate when investigations were announced but there will be some nervous people around with the amount of legal and public scrutiny that will come to bear.

The Māori Party has also been referred to the SFO investigation over donations worth more than $300,000.

All of this erodes public trust. To have cases linked to National, Labour and New Zealand First, either before the courts or heading for them, is an indictment on the politicians and those parties, not the system.

The public would hope the fact the SFO is taking a very active interest in this area might encourage them to change the way they act, instead of changing the system.