A trial date for former National Party MP Jami-Lee Ross and three businessman has been set. 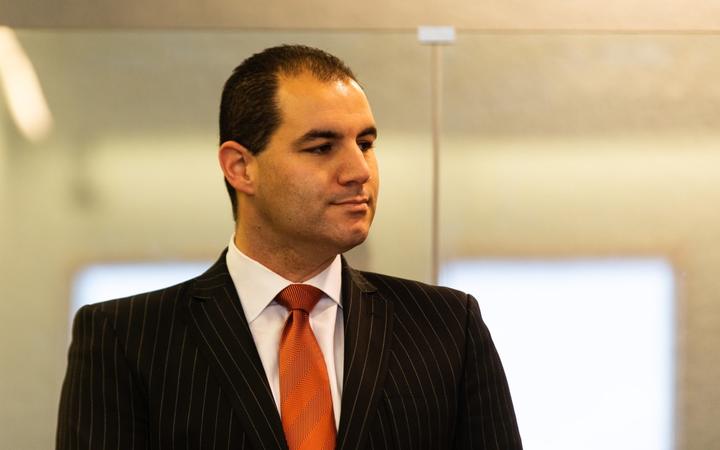 The political scandal traces back to a complaint made by Ross himself when he fell out with his former party and then then-leader Simon Bridges in late 2018.

Ross and the businessmen appeared in the High Court at Auckland for the first time today, having pleaded not guilty to the charges in February.

Justice Moore set a trial date of 6 September 2021 which is expected to take no more than six weeks.

The Serious Fraud Office prosecution is being led by Stephen Bonner QC and Katie Bannister.