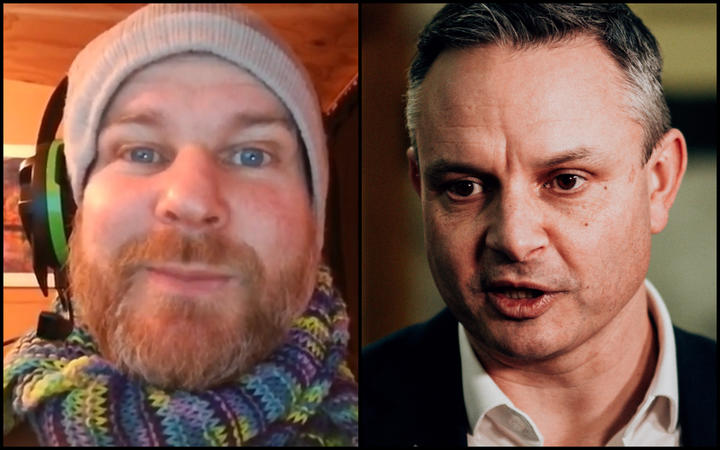 James Cockle contested the position, arguing the party under Shaw had moved too close to the centre.

"I'm running to pull it back to the left and bring a stronger voice for climate action, poverty, wealth inequality and all those crisis issues we're facing in Parliament today," he said.

The vote was held at the party's annual general meeting in Lower Hutt today.

One hundred and sixteen of the delegates voted for Shaw, four voted for Cockle.

Shaw said he was very grateful to have such strong support from the party.

Twenty delegates abstained from the vote, but Shaw said this was unsurprising.

"That is quite a similar number to the people who voted against going into the co-operation agreement [with the Labour party] in the first place.

"I think that is just that group of people who weren't comfortable that what we managed to negotiate after the election was really sufficient to be worth it.

"I just trust that we will be able to demonstrate by the election that it absolutely has been worth it," he said.

Shaw had relentlessly delivered for the Green Party as a co-leader, and as a minister, and she was pleased to lead the party into the future with him, she said.

Davidson did not face a contest for the female co-leadership - it was the same for the two co-conveners, Wiremu Winitana and Penny Leach.